The Chair invites you to meet the charity Trustees

At the League we are challenging the cruelty inflicted on animals in the name of so-called ‘sport’. The role of a Trustee is to set the strategy and provide the good governance that enables our dedicated and professional staff to meet our charitable objectives.

An effective Board requires a broad range of skills, knowledge and experience and we have just that. We count amongst our team a biologist, a social scientist, a chartered accountant, a former CEO and an HR professional. We are a diverse group of individuals with one thing in common; we are committed to defending animals from cruel sports.

Trustees are volunteers, and I am incredibly proud to be leading a largely new Board, that is both determined and able to guide our League towards a bright new future and to build on our success. Together we will do just that!

Click the arrows on trustees below to read more about them. 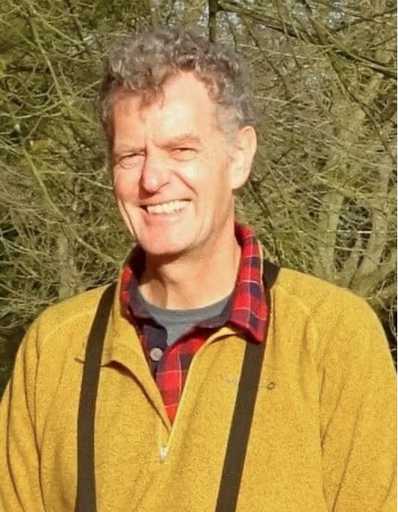 I have been a Trustee for three years and Chair of the Board of Trustees for two and a half years. I strive to contribute to the good governance of the League together with my much-valued fellow trustees.
I have worked in the field of wildlife management for 30 years, primarily involving threatened species including mammals, birds, reptiles, and invertebrates. Animal welfare has been a key component of much of this work providing me with a clear understanding of good and poor animal welfare. It has also exposed me to the inconsistent ways in which humans treat animals from pampered pets to reviled 'pests'. Despite all vertebrates being deemed sentient, society still regularly practices speciesism, and this is something that needs addressing.
I live in Devon with my wife and dog where I enjoy being a casual birder. 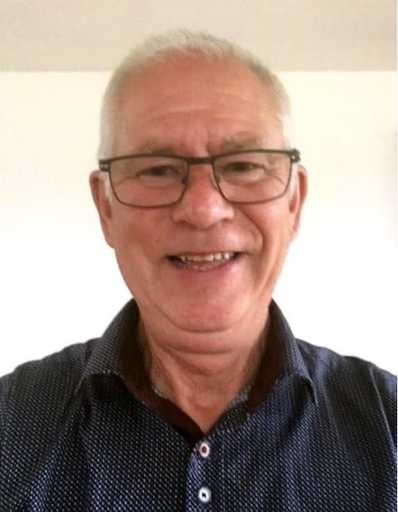 I am a Chartered Accountant with wide ranging business experience having worked in the profession, in financial services and more latterly as a business consultant. I have been finance director of a number of companies and have worked in the UK, USA and Malaysia.
Having been a supporter and member of the League for many years, I was delighted to be appointed a trustee of the League in 2018. My role is also that of Honorary Treasurer with responsibility of ensuring that the Charity’s finances are well run.
It is my sincere hope that I can help the League achieve its mission of protecting animals from being persecuted in the name of “sport”. This, in my opinion, is a very worthy mission and one I am determined to play my part to the full.
I am now semi-retired and live in Devon with my wife and collie cross dog. I enjoy walking in our beautiful countryside, music and cycling. 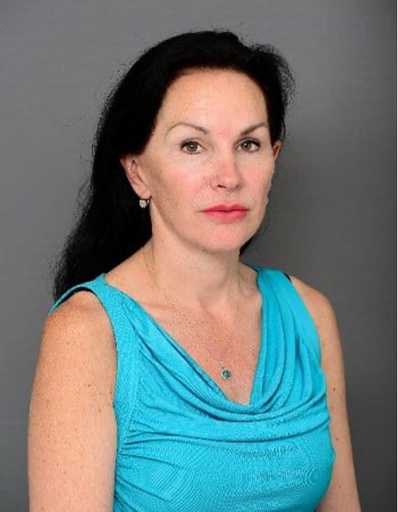 I have always loved animals and cared deeply about their welfare, and I am a long-standing supporter of many national and international animal charities. I've been lucky enough to care for foxes rescued by the National Fox Welfare Society and Wildlife Aid, and I joined the League as a member in 2004, before joining the Board of Trustees in 2018.
For most of my career, I have worked as an International Manager for the HSBC Group. During this time, I lived in 10 different countries and took on a range of senior leadership roles in all areas of banking. My last role was as CEO of HSBC Armenia, where I also served as a non-executive director of HSBC Bank Georgia, NASDAQ OMX and two local charities. After 22 years I decided to return to the UK for my young children to start school. I now work freelance as a banking consultant, which gives me more time to spend with my family and on voluntary work.
I live with three dogs, one cat, two rats, two sheep, two pigs, three chickens, 20+ fish and two children in the New Forest. My rescue lurcher is a “Pets As Therapy” dog and enjoys visiting humans in hospices and schools. I hate to see any animals (or humans) suffering, especially through deliberate cruelty, and think we all benefit when we learn to treat other creatures compassionately. 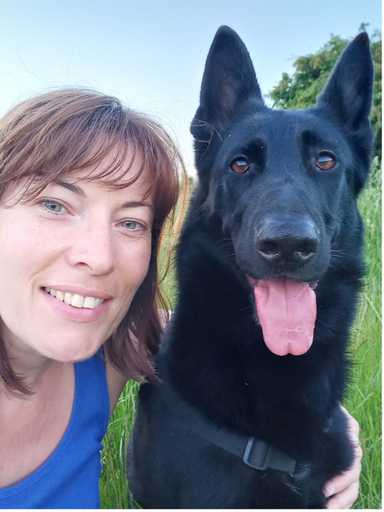 I am proud to have been a member of the League for several years having first been attracted to it as a supporter after discovering the fantastic impact it has on both the political and enforcement side of animal welfare.
I am a Human Resources professional and have spent the last two decades working across a variety of sectors working closely with business leaders helping them to maximise their leadership and management potential - in particular keeping focused during challenging times on their strategic goals and consistent and impactful people management.
I grew up in Devon and in my school age years I volunteered for a local endangered species zoo cleaning enclosures and feeding the animals as well as a wildlife rescue centre where I helped catch and care for a variety of injured wildlife, in particular baby gulls. These were both amazing and informative experiences and embedded my passion for animal welfare. I believe animals deserve to be treated with the same level of dignity and respect as any human. 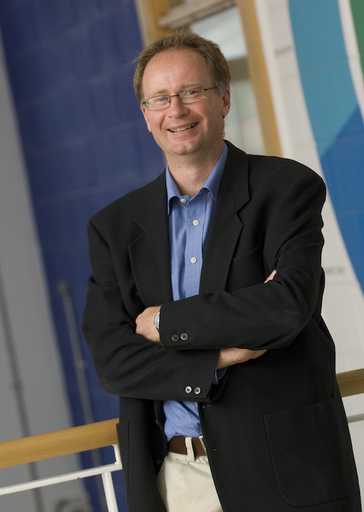 Before joining the League as a trustee, I helped the League with its polling, writing a critique of the infamous Countryside Alliance claiming 59% said keep hunting! I issued the complaints to the Advertising Standards Association and the Market Research Society, which were upheld just before the House of Commons vote on the Hunting Act.
I have always been appalled by the abuse of animals in the name of sport and have let my local hunt know this on many occasions.
I have been a trustee now for nearly three years and I offer advice on marketing and fundraising. Other good causes I am involved with include the environmental and health benefits of cycling, the merits of 20mph speed limits and care for the elderly for Public Health England.
I live in South Wales with my family and support Cardiff City FC. 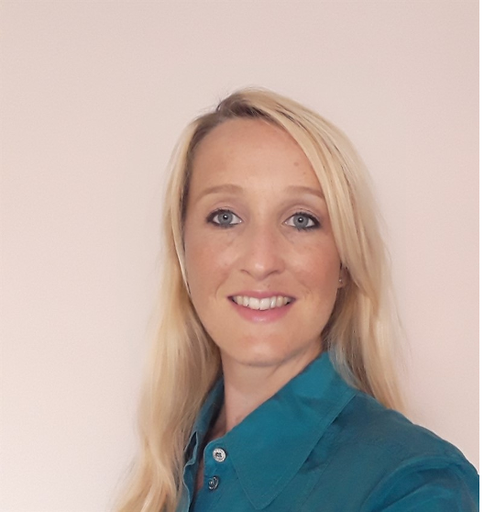 Having followed the League’s work for many years, it is a privilege to have joined as a Trustee in 2020. My background is in applied ethology, animal welfare science, international development and education, and for the past decade I have worked in a scientific advisory capacity for an international animal welfare organisation. I have also been a member of the International Society for Applied Ethology, Association for the Study of Animal Behaviour and Universities' Federation for Animal Welfare, a contributing writer for the Global Animal Network and a Trustee for a charity supporting wildlife rescue and conservation in the Bolivian Amazon.
I have loved animals since childhood, and adopted a plant-based diet more than 20 years ago – back when the word ‘vegan’ was often met with confusion! I am encouraged to see growing public awareness and concern for animal welfare and this narrative becoming increasingly mainstream, and am keen to promote animal welfare from an evidence-based perspective. Having worked or travelled in more than 75 countries so far, I have developed particular interests in the inter-relationship between animal welfare and international development, and in animal welfare education worldwide. My greatest challenge in working life has been to witness animal suffering in many forms, which may stem from lack of knowledge, resources, compassion, opportunity or regulation; and I believe that understanding root causes is integral to creating positive change.
When not globe-trotting I am likely to be either enjoying busy city life in London or recharging with friends and family back home in the west of Scotland.