Exmoor is well known for being a hunting and shooting hot spot, however amongst this, there is a haven for wildlife. The League owns several wildlife reserves in and around Exmoor and the Quantock Hills, as well as owning 2,000 acres of hunting and shooting rights in this area to prevent cruel sports from taking place.

Of the League’s wildlife reserves, Baronsdown is the jewel in the crown.

The wildlife at Baronsdown reserve

Baronsdown is one of the few places where you are almost guaranteed to see Britain’s largest land mammal, wild Red Deer. Badgers and foxes breed there, and otters pass through as they make their way along the River Exe. You may see rabbits and squirrels, and if you are really lucky you might see stoats, weasels or maybe a polecat.

Hazel Dormice are present and are doing rather well, despite a general decline in numbers. Fallow Deer and Roe Deer sometimes call in and even wild boar have made an appearance. You could see buzzards wheeling overhead, or a Peregrine or Sparrowhawk flitting by too.

In summer, Pied Flycatchers, Redstarts, Wood Warblers, Spotted Flycatchers and a host of other birds nest on the reserve. On a sunny day, a bountiful bonanza of British butterflies is likely to be on the wing, supplemented by migrants from mainland Europe. Careful management of the land on all the League’s wildlife reserves, including minimal use of chemicals, means that a wide range of animals and plants flourish. We’re proud to be practising good wildlife conservation across all of our reserves. 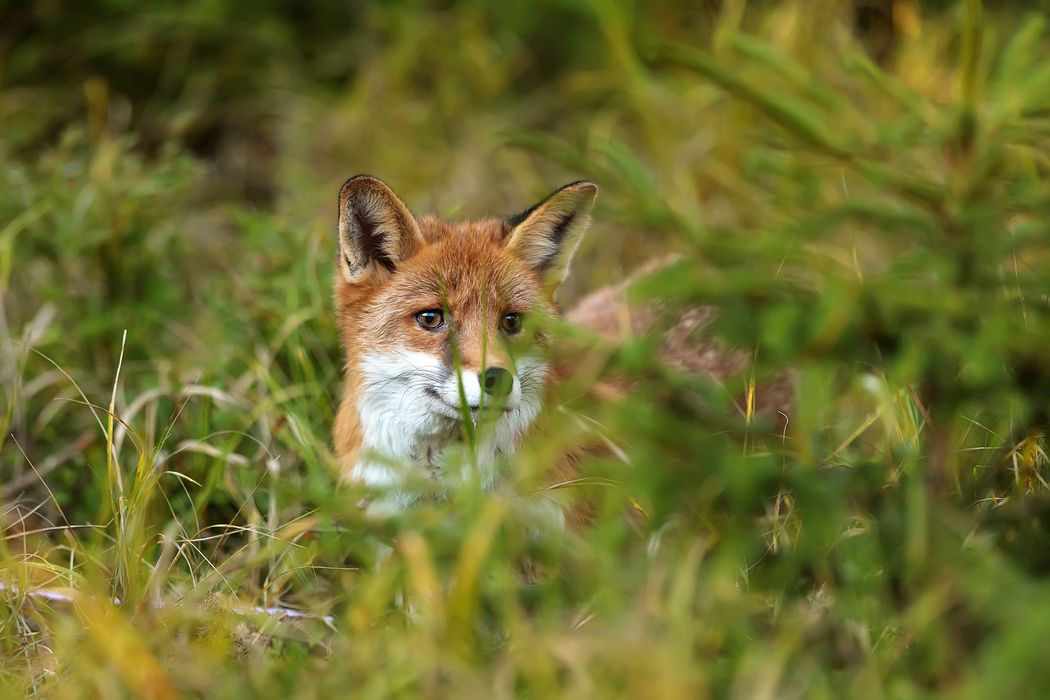 Whilst the League’s wildlife reserves are popular with the local wildlife, the same can’t be said of the local hunters and shooters. Throughout the hunting season, we must remain vigilant against incursions by the local hunts, mostly in the cold winter months. Perhaps it is mere coincidence that ‘Private Property’ and ‘Keep Out’ signs that once adorned the reserves’ perimeters have been peppered with holes from a shotgun blast or two.

A message? It’s one we take to heart. A couple of these signs are kept in our office, along with the remnants of a sign that fell victim to an arson attack, as a reminder of the importance of our work and the necessity of these protected lands.

The League’s wildlife reserves are not open to the general public so wildlife can live largely undisturbed. However, League Members can visit Baronsdown on one of the specially arranged weekends scheduled throughout the year.

Visits from schools, colleges or other groups can also be arranged by contacting the League on 01483 524 250 or info@league.org.uk.