None of the League’s work would be achievable without dedicated, generous supporters. This gallery is a celebration of those who have never been afraid to go the extra mile to help animals.

Take on a fundraising challenge

Andy sprinted across his local park 100 times as part of the Captain Tom 100 Challenge. Before taking on the challenge, Andy hadn’t run for more than a year. But his effort paid off with more than 400 people generously donating. Even his rescue dog Buddy got involved, racing across the park as Andy completed his final sprint.

Andy says: “Nothing can match what Captain Tom did, but as a veteran of many conflicts myself, his example has inspired me to do something to help win the current battle against cruel animal sport.” 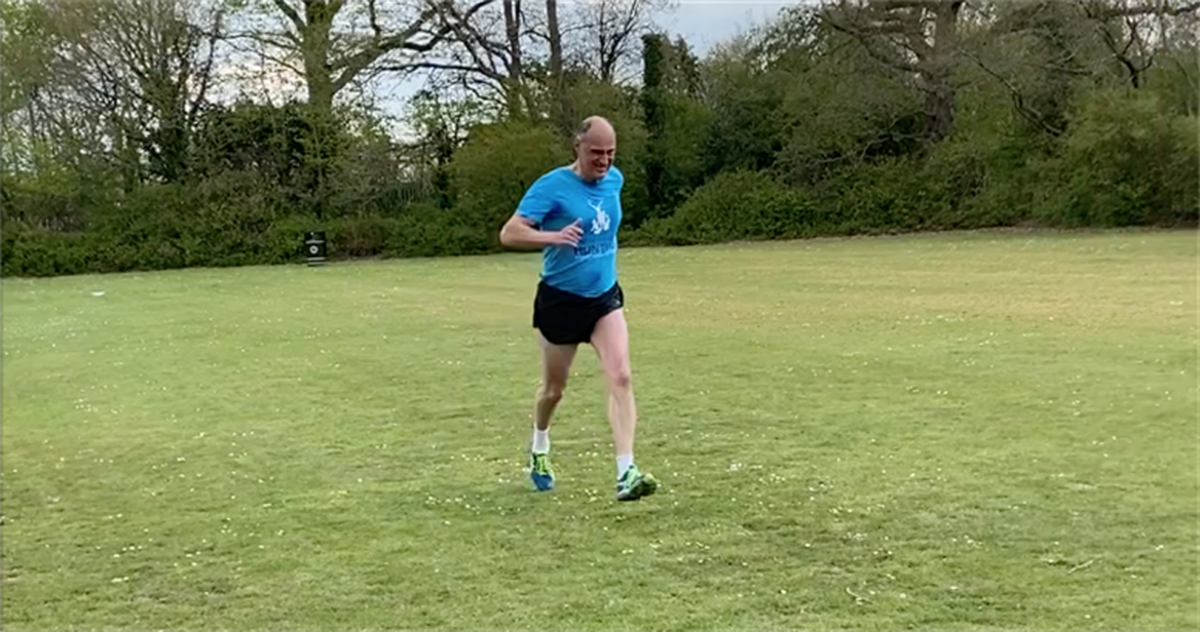 Martine Peacock raised more than £1,000 by fighting her fear of heights

Martine doesn’t like heights. But she cares about animals, and she knew that a wing walk would be a great way of raising money to help them.

So, she faced her fears, and strapped herself to the wing of a plane.

Dozens of people donated, and combined with matched funding from her work, she raised more than £1,400.

Martine says: “As supporters of the League, we all agree that there is nothing sporting about 'field sports', and we can all play our part in helping to relegate them to where they belong, in history. If I can help to raise funds for this vital work by scaring myself witless, I will.” 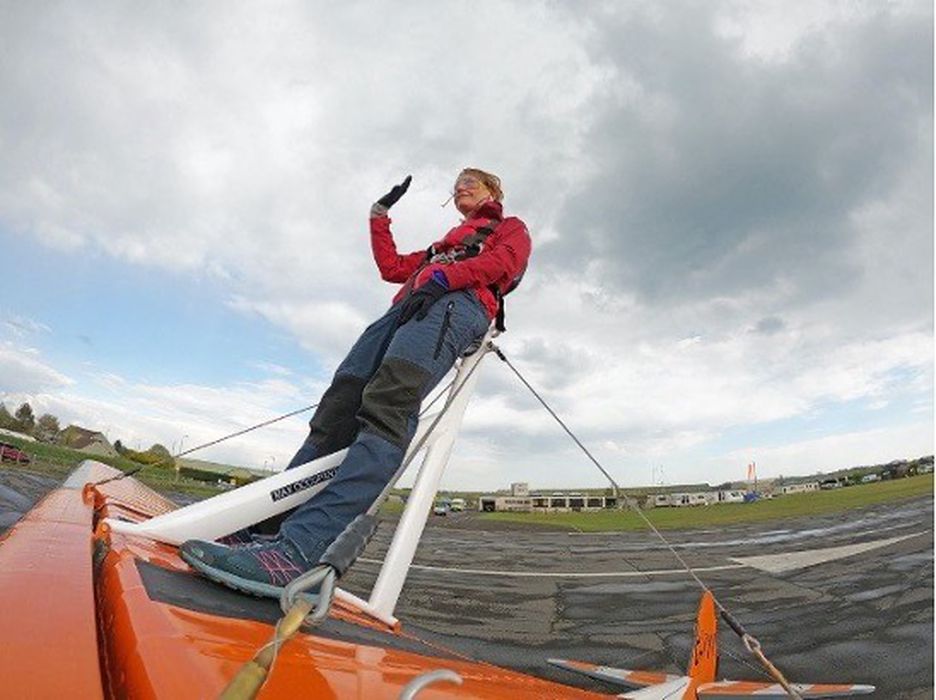 Alfie and Izzy run 26 laps of their road in 2.6 minutes

Alfie and Izzy love animals. That’s why they spent their time in lockdown doing as many Little Leaguer animal activities as we were able to produce.

In between building bird boxes and bug hotels, they found the time to raise more than £200 to support the campaign against cruel sports.

Izzy said: “I absolutely love animals and it makes me really sad when I hear about people hurting them. My mum said we could raise money to help them by running around our street, but she made it really hard by putting hurdles, skipping ropes, punch bags and a hopscotch in the race! But I was so happy we raised so much money”. 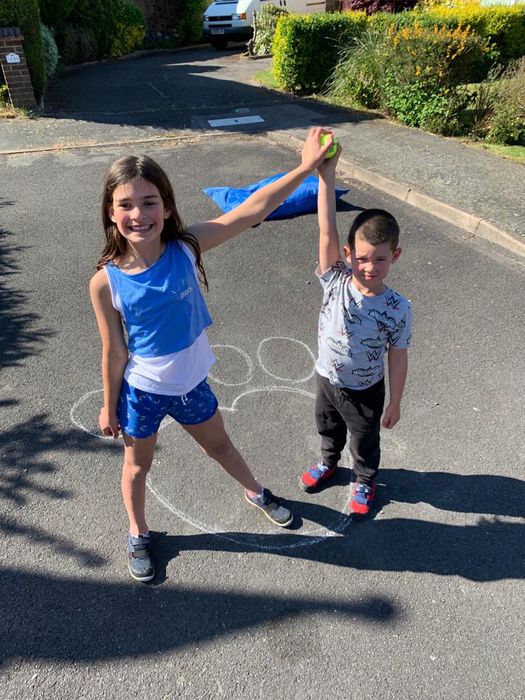