The League is thriving - Annual Report and Accounts

“In 50 years, we’ll look back on what we did to animals with complete horror”, said journalist and commentator Rod Liddle in a powerful article published recently in The Sun.

I agree with Rod, but if you are reading this then you have probably seen that horror already. We cannot wait; our job at the League Against Cruel Sports is to bring about that realisation now. Every moment lost costs the lives of innocent creatures that deserve our protection, as well as our sympathies.

Ours is the compelling voice for animals and our job to bring about change. We can only do that if the League is strong. I want to introduce our Annual Report and Accounts to you, recounting our performance during one of the most testing years on record.

Sadly, for most of the country’s voluntary organisations it was a crushing year, the vast majority experiencing a decline in income and the reduction of headcount. I am sure there are many who engage in hunting, shooting, animal fighting, grey hound racing, and a host of other horrors like snaring and caged game bird breeding that hoped we would be in the same category.

Instead, the reverse is true and through the incredible loyalty, generosity, and determination of our supporters, we emerged from 2020 in arguably the best shape we have been since we became a charity. Be it good governance, finance, operations, public affairs, and influence, or the high morale and fighting spirit of those involved, we delivered the League and its objectives just as we promised we would, and more besides. Record numbers of new supporters also joined our team; a trend showing no signs of slowing down. Not only did we not lose a single staff member to the economic effects of the pandemic, but in 2021 we have been able to grow our operations staff so we can run more campaigns and focus more resource into protecting animals.

Please read our report and take pride in the achievements and protections you helped bring about, including the suspension of hunting over nearly two and a half million acres of land. It has been an extraordinary year and has emboldened us to be even more ambitious in 2021.

So far this has included finally getting the Animal Welfare (Sentencing) Bill into law, working with ten of the biggest names in the animal welfare sector and being recognised in Parliament for the pivotal role we played.  This law increases the custodial sentences available for the worst animal cruelty from a paltry six months to five years. Widely recognised as the most significant change in animal welfare since the Animal Welfare Bill 2006, it also sent a signal that the horrors perpetrated against animals must stop. 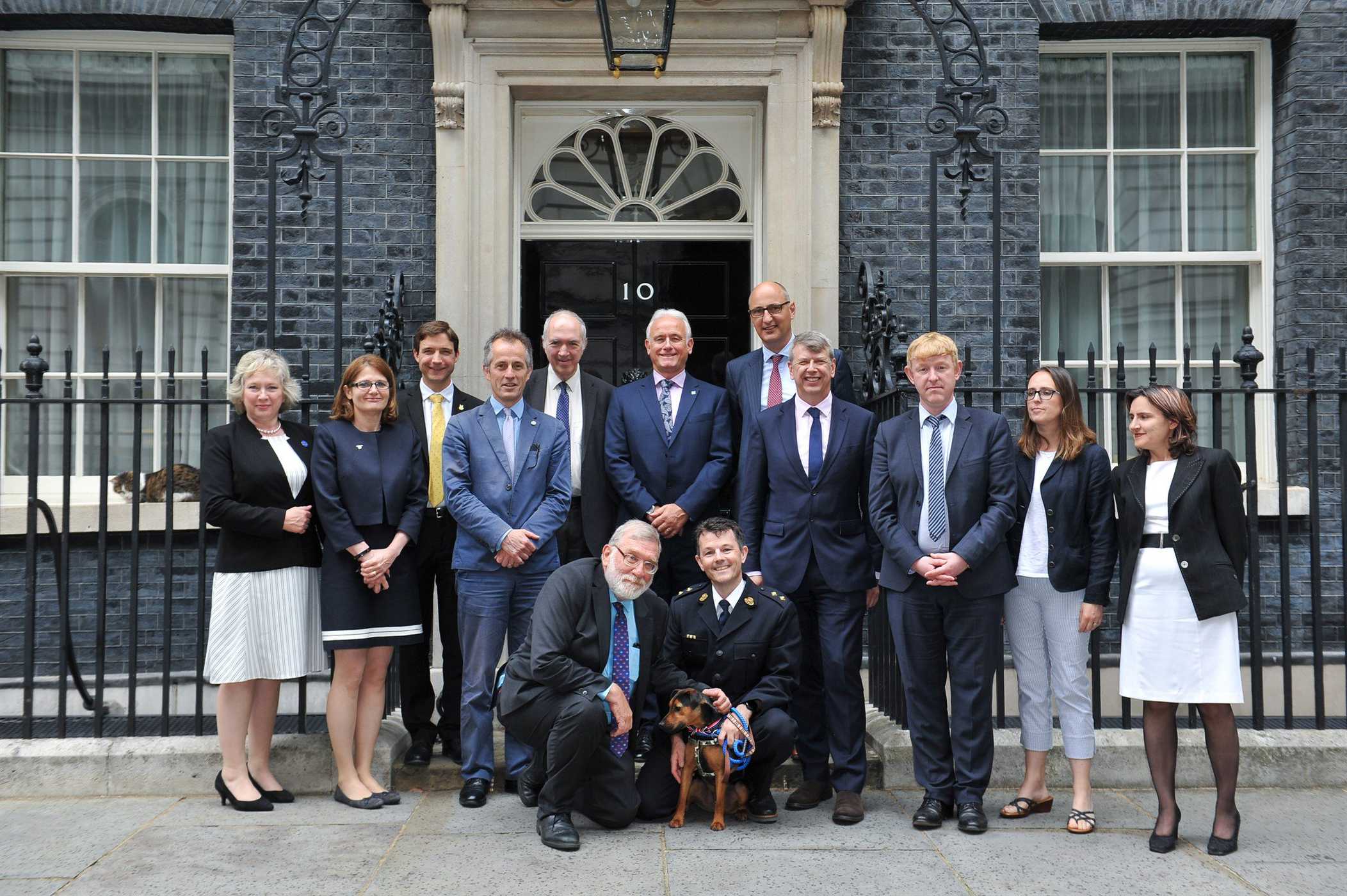 Shortly after the Bill was enacted, 50 charities, foremost amongst them the RSPCA, supported our calls to Defra to strengthen the Hunting Act 2004 and to also make illegal hunting a crime that specifically attracts custodial sentences; a measure we have also put in person to the Secretary of State for the Environment. Elsewhere across the nation, politicians and parties are queuing up to pledge or bring legislation that bans many of the horrors listed above; measures that if enacted will save tens of millions of animals from torture and death every year. In all instances, and those to follow, we need to convert that ‘if’, to ‘when’! With your help, we will.

Please take the time to read our report. When we are in the fortunate position to only be able to ‘look back’ in horror, rather than ‘forward’ as we do now, there will be no need for the League. I sincerely hope I live to see that day. But until then, we both need, and have, a charity that is thriving, growing in stature, and delivering more and more wins for animals than ever before. Please be part of that!

Read our 2020 Annual Report and Accounts