What is deer hunting?

Deer hunting involves the pursuit of wild red deer or roe deer by packs of hounds. The animal is cruelly chased to exhaustion over long distances, until it is eventually put out of its misery and shot.

What happens during a hunt?

It’s believed that the overall time of a hunt is around three hours over a distance of 18km.

A series of these successive flights continues until the deer escapes or becomes exhausted. In the latter case the deer stops avoiding the hounds and "stands at bay" where it then turns to face them.

The exhausted deer is then shot, usually with a shotgun, at close range.

How many hunts are there in the England?

There are three registered stag hunting packs based in the south-west of England. These hunts kill red deer during deer hunting season. Roe deer are also hunted by at least two unregistered buckhound packs in the same region.

When is the deer hunting season?

Mature stags are chased from early August until the end of October, before the hinds (females) are chased in November.

The roe deer hunts continue into May.

The cruelty of reality of deer hunting…

In 1997, an animal behaviouralist, Professor Patrick Bateson published published a study on the welfare of hunted deer. The results of that study shocked everyone, including him.

Reflecting on his findings in The Times he wrote:

“Red deer are not equipped with sweat glands in their bodies. They overheat when chased and their muscle fibre type is not adapted for endurance running(…) However, even these initial conclusions scarcely prepared me for the astonishing changes in the physiology of the hunted deer(…) In short, many of the physiological changes are seriously maladaptive and would not be expected to occur normally. The pattern of the data suggests that the hunted animals are extremely frightened as they try to escape.”

The members of the Government’s Burns Inquiry committee agreed, stating: “There seems to be a large measure of agreement amongst scientists, that , at least during the last 20 minutes or so of the hunt, the deer is likely to suffer as glycogen depletion sets in”. 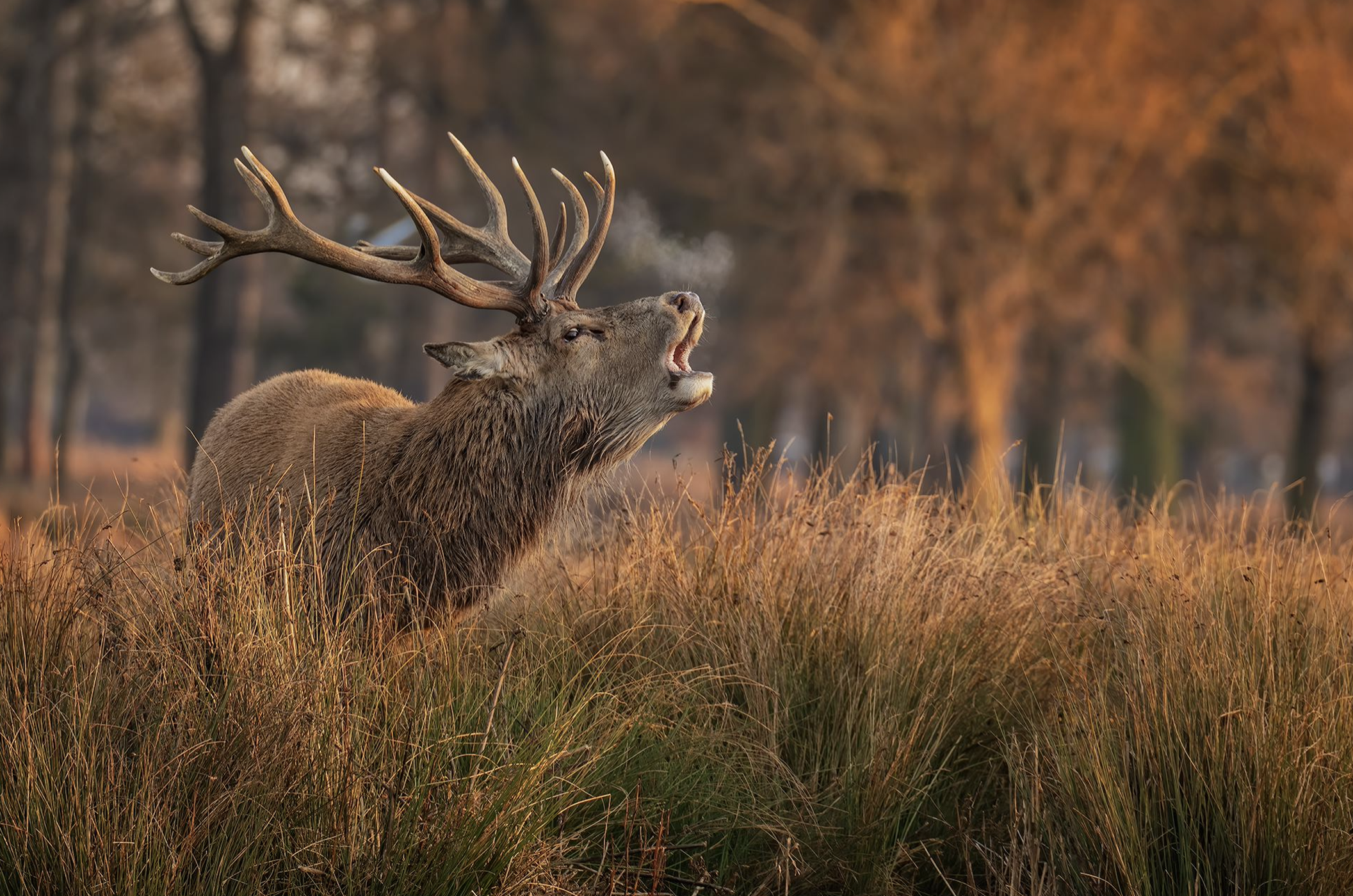 How can I help stop deer hunting?