What is terrier work?

Terrier work, which is often associated with hunting, sees terriers introduced to a hole in the ground to flush out or force a wild animal to escape, or to dig it out and kill it. Beware. This simple description hides some of the most harrowing scenes to take place during fox hunting.

If the animal does not escape the hole immediately, the terrier men will dig down to access the animals - a process which can take hours. If the animal, usually a fox, does not bolt from the hole, there can be an underground battle between the fox and terrier in which severe injuries can be sustained as they each fight for their lives. Once exposed, the terrified fox is either dragged out and shot or mauled by the dogs.

Sign our petition to stop the killing of animals by hunts

A recent exposé showed senior members of the hunt lobby caught on camera seeming to admit that trail hunting is a “smokescreen” for the chasing and killing of foxes.

Terrier Work as a ‘sport’

Dedicated websites exist to celebrate and perpetuate the pitting of dog against fox, often under the guise of ‘pest control’. Detailed descriptions which describe the activities of working terriers, are often accompanied by graphic and horrifying images from the results of this secretive ‘sport’.

In addition to injuries sustained by the foxes, the injured terriers often go untreated; their scars seen by their owners as proud trophies from their fights. Professional veterinary care is often not sought, and dogs are treated elsewhere.

Since the passing of the Protection of Wild Mammals Scotland Act 2002 and the Hunting Act 2004 the League has not observed any decline in the frequency of terrier work. Hunts claiming to be lawfully ‘trail’ hunting are still accompanied by terrier men whose purpose is to put terriers below ground to flush foxes to be shot or for an illegal hunt to continue – our Scottish hunt investigation demonstrated this. 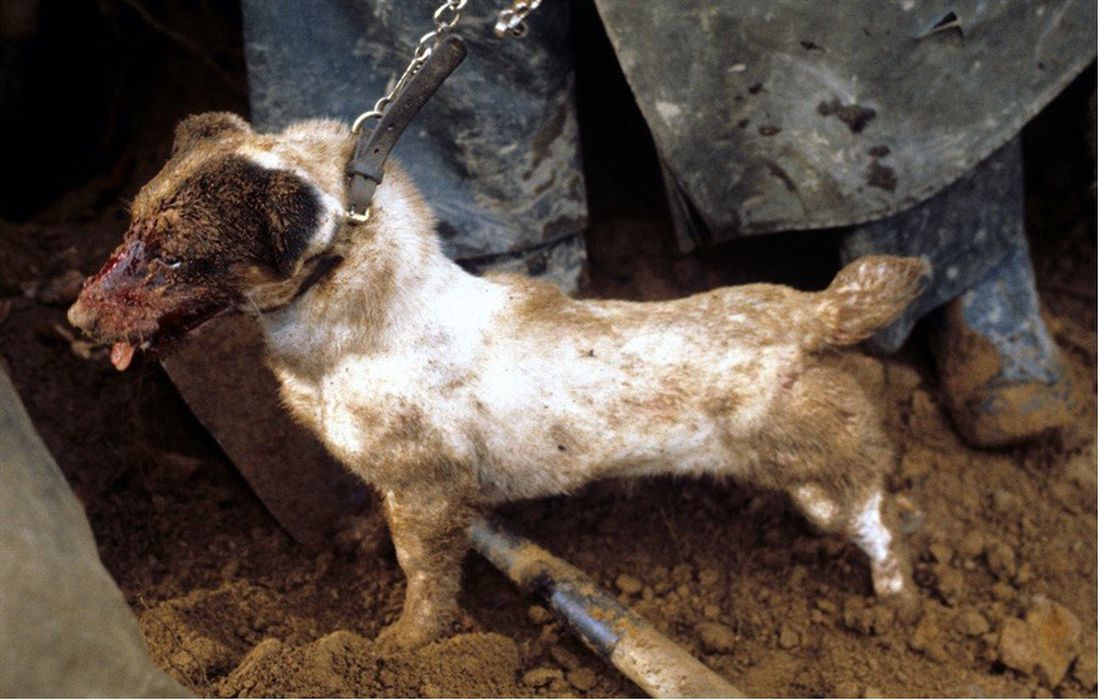 Social Media and the Horror of Terrier Work

With the rise in popularity of social media, our Intelligence Team decided to look at whether those taking part in terrier work were using social media platforms to share what they do. We were shocked at what we found.

During a year-long investigation, we discovered 1,400 images related to fox hunting with terriers. These included pictures of injured dogs and sometimes images of the people involved with their terriers, or with the foxes that had been killed.

In addition to its role within fox hunting, terrier work also continues to occur as a standalone recreational pastime for individuals and gangs of people across the country, who enjoy using their terriers to attack foxes and badgers.

Evidence gathered suggests that putting dogs underground to chase and fight foxes can lead to some of the worst cruelty cases associated with hunting. The use of terrier dogs underground should be prohibited as part of strengthened anti-hunting laws as a matter of urgency. 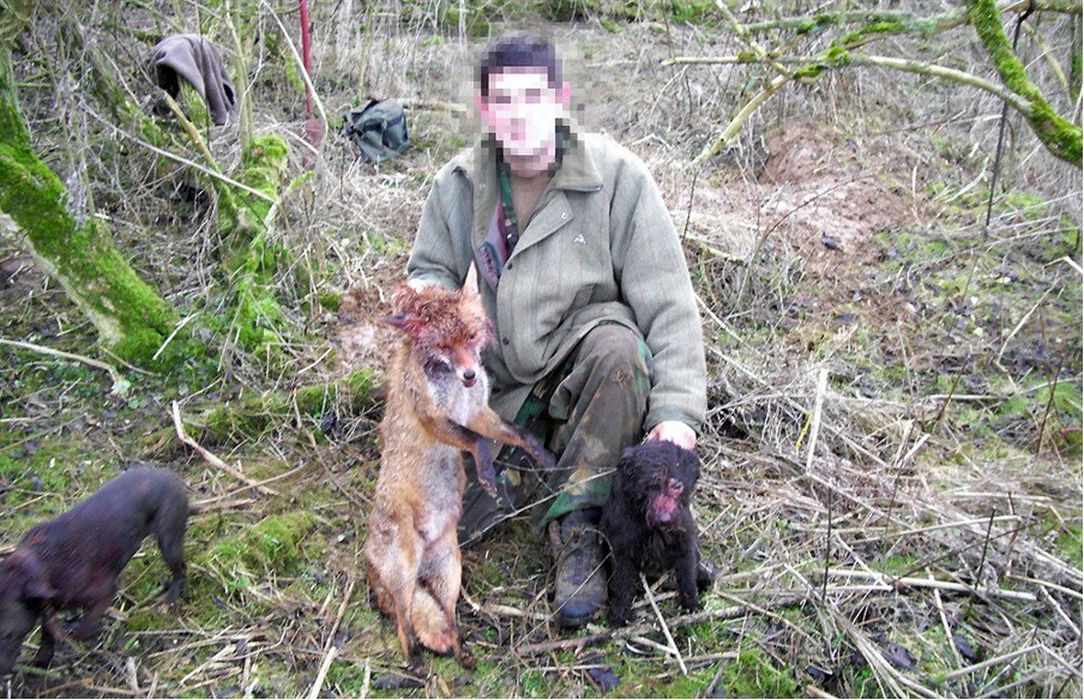 How can I help stop terrier work?