Give a voice to foxes

The brutality of fox hunting is often hidden and animal suffering unheard. We are here to protect animals from being harmed or killed in the name of ‘sport’.

We believe that every animal deserves to be heard and together, we can make enough noise to put an end to the cruelty of hunting. Together, we can give a voice to animals.

Although banned in 2005, last year alone we recorded an average of at least three fox hunting related reports every day.

Often using ‘trail’ hunting as a ‘smokescreen’ for illegal hunting, trail hunting is an invention that was triggered because of the Hunting Act 2004. Hunts now claim they follow a pre-laid animal-based scent, but this isn’t the case.

In November 2020 a series of training webinars were leaked that showed senior figures from the Masters of Fox Hounds Association and the Countryside Alliance caught on camera, seeming to admit that 'trail' hunting is a “smokescreen” for the chasing and killing of foxes.

It’s a lot easier to create a smokescreen if you’ve got more than one trail layer operating, and that is what it’s all about, trying to portray to the people watching that you’re going about your legitimate business."

This month he was found guilty. Judge Tan Ikram, deputy chief magistrate for England and Wales, heard the case. Before handing down the sentence he made some damning comments.

It was clearly advice and encouragement to commit the offence of hunting a wild mammal with a dog. I am sure he intended to encourage the commission of that offence" 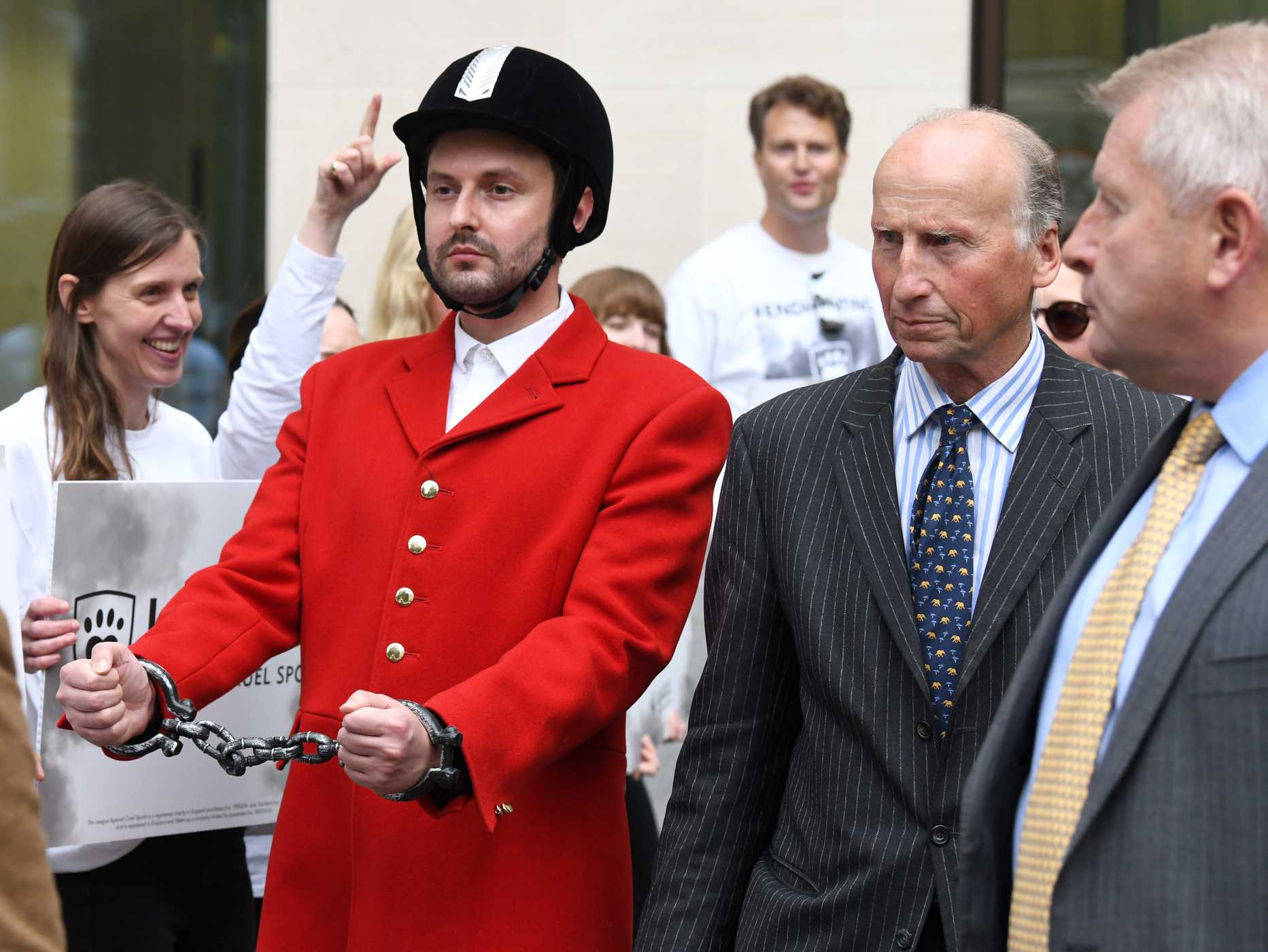 We need your crucial support in helping us to call on the Government to strengthen the Hunting Act.

We cannot miss this opportunity. 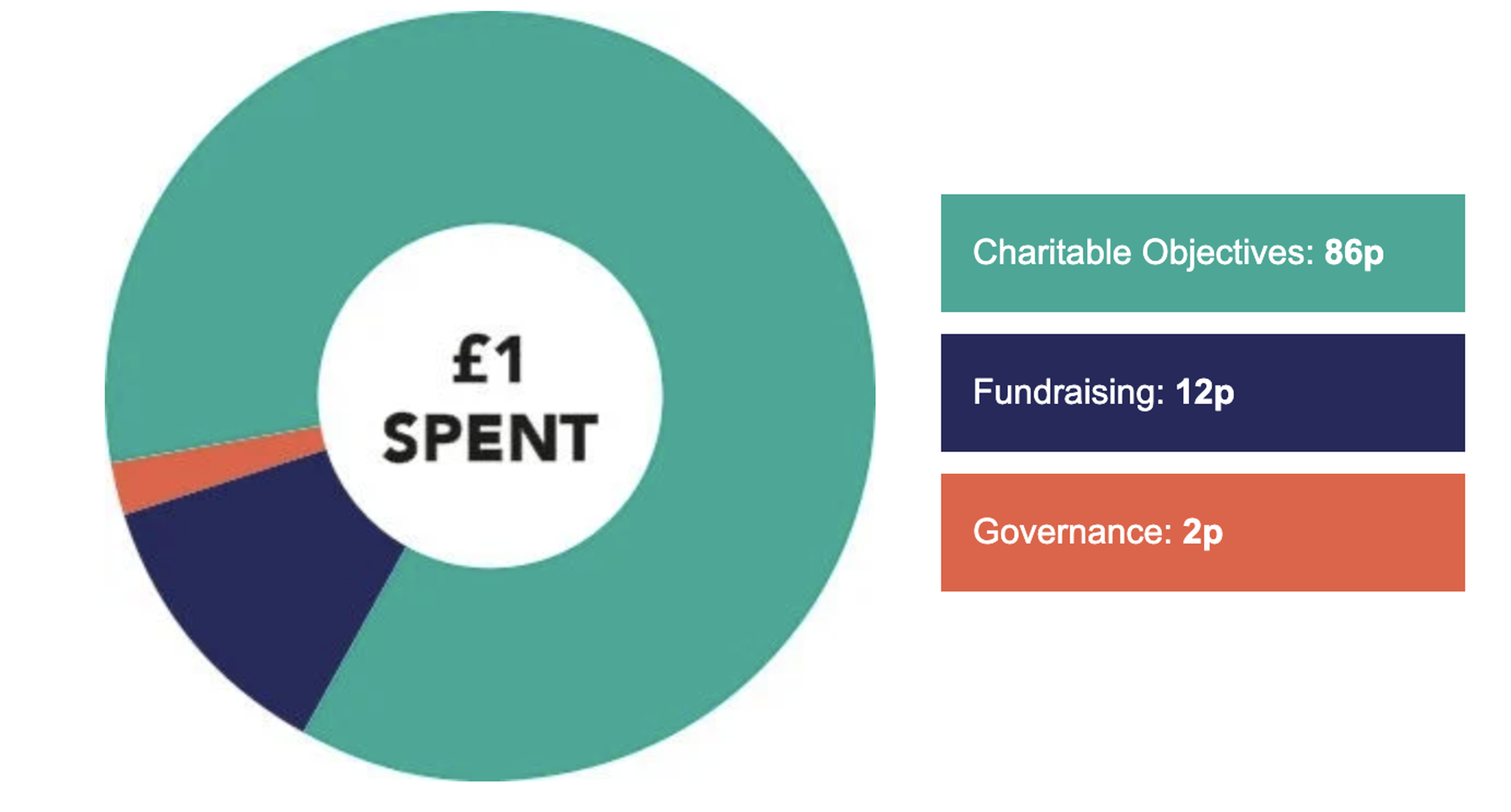