Give your voice to dogs

Imagine your dog or a dog you know being forced to fight, day after day. Horrendous isn’t it? Sadly, this suffering is a reality for many.

Here to protect man’s best friend from being harmed or killed in the name of sport, we believe that every animal deserves to be heard. Together, we can make enough noise to put an end to the cruelty of dog fighting. Together, we can give a voice to animals.

Bred for the sole purpose of being mistreated; extensively trained until exhausted; kept in isolation to deny them the freedom to socialise; and stitched back together with glue or a staple gun; dog fighting is one of the most extreme forms of animal abuse.

During the 12 months period from June 2020 to July 2021, we recorded an average of at least one dog fighting related report every week.

The truth on bait animals 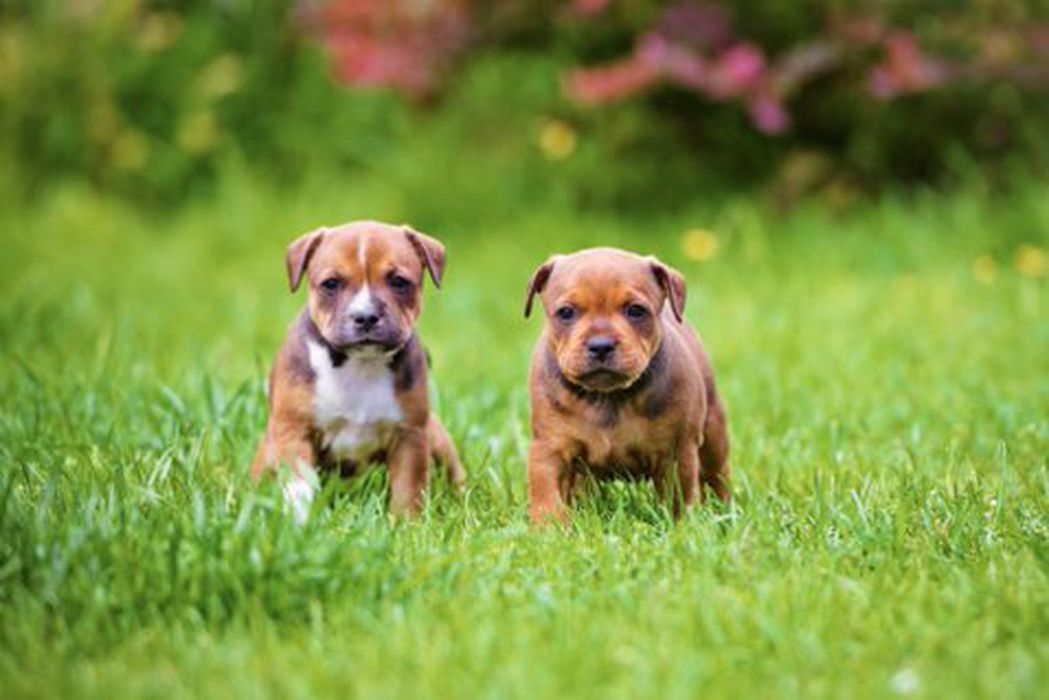 It will not surprise you to know that attacking and killing other dogs does not come naturally to man’s best friend. Dog fighters use smaller, passive and less dominant animals to teach their ‘pets’ how to fight. These ‘bait’ animals are often stolen pets.

The truth on animal traumatisation 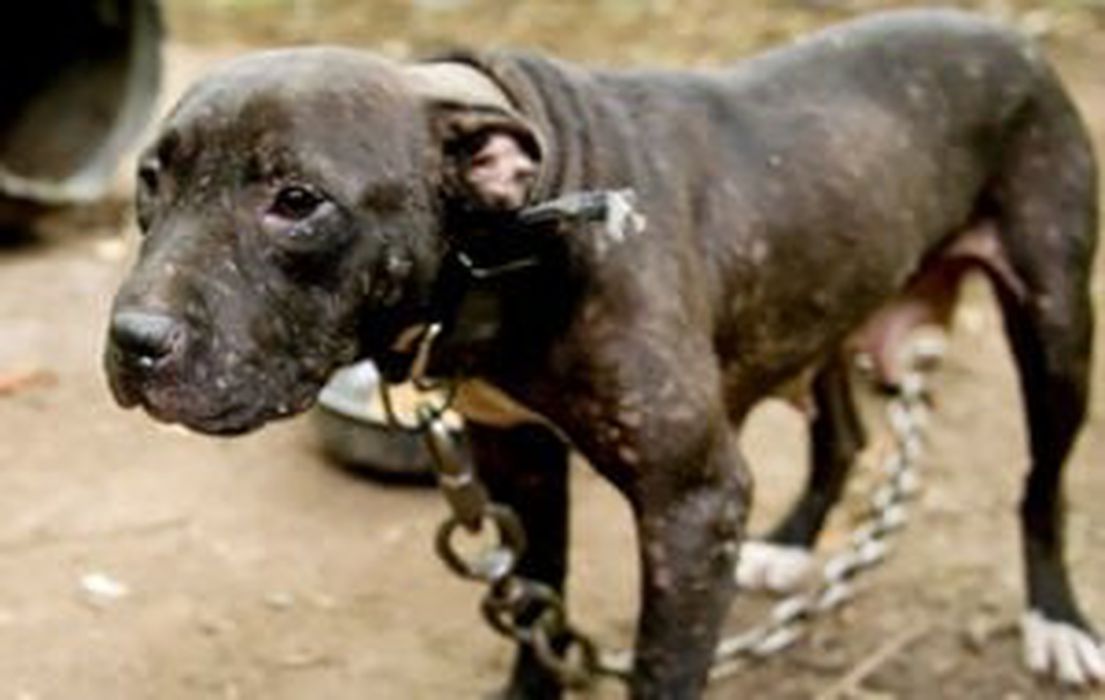 The dogs we often discover are traumatised - making it even more urgent for us to identify dog fighters quickly. The longer a dog is forced to fight, the harder it is to build their confidence and social skills. It saddens us to say that some dogs are unable to make a full recovery.

Your support enables us to be a catalyst for change. Receiving no government funding, without your kind donations we would not be able to defend animals from a life of cruelty. 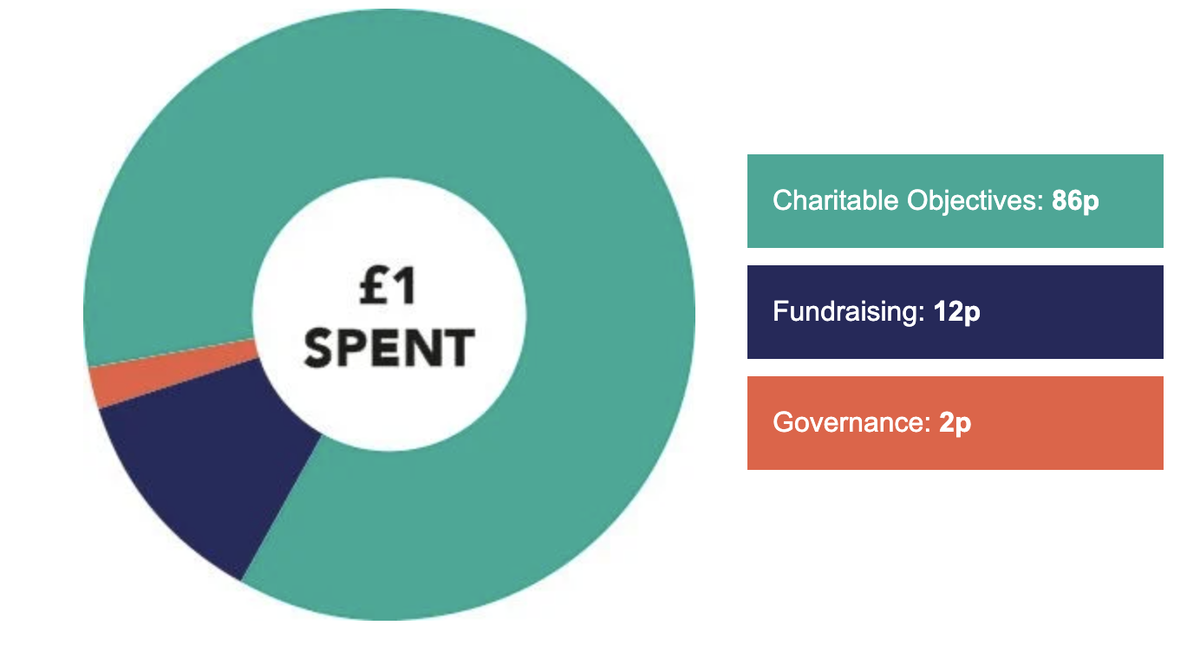