Working together to make change for animals

The more we work together and speak with one voice for animals, the greater our ability to make change for those who cannot speak for themselves. That’s one of the of key messages to emerge from the League Against Cruel Sports’ annual reception at the Houses of Parliament last week.

Joined by numerous politicians from a range of political parties, partners from across the sector, committed supporters and animal-loving public figures, we celebrated key successes for animals and made the case for further action.

It was heartening to see so many representing such a diversity of people, charities, constituencies and parties all gathering with a single goal in mind – ensuring better outcomes for animals.

As League ambassador, violinist, Olympian and animal welfare campaigner Vanessa-Mae said in a passionate speech to assembled guests, “No matter where you come from, there is no excuse for a culture of cruelty.” 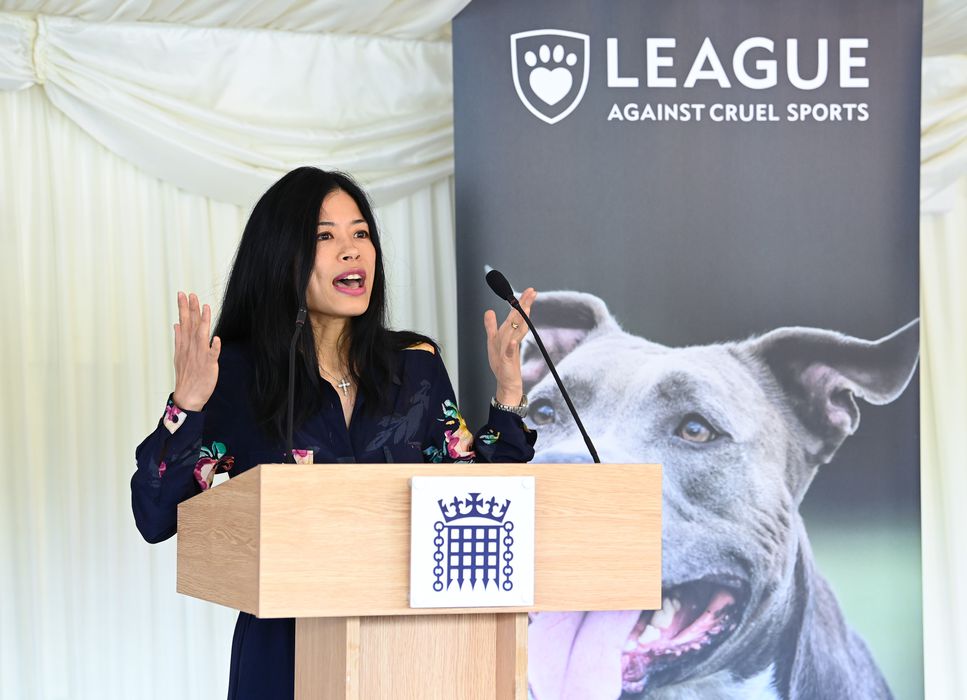 The wins for animals – both from the League and coalitions we have been involved in – have come thick and fast in recent years. Notable examples of the power of working in partnership for animals are the recent passage of laws to introduce tougher sentences for animal abuse and enshrine animal sentience in policymaking.

The League and the animals we seek to protect have been a key part of this – for example, those perpetrating the brutal cruelty of dog fighting now face up to five years in jail.

It was a theme that Lord Randall of Uxbridge, host of the event and former advisor to the then-Prime Minister Theresa May, highlighted when he said in his speech:

“As well as their own endeavours, I have noticed how the League is often in coalition with others, be it as a team member or leader." 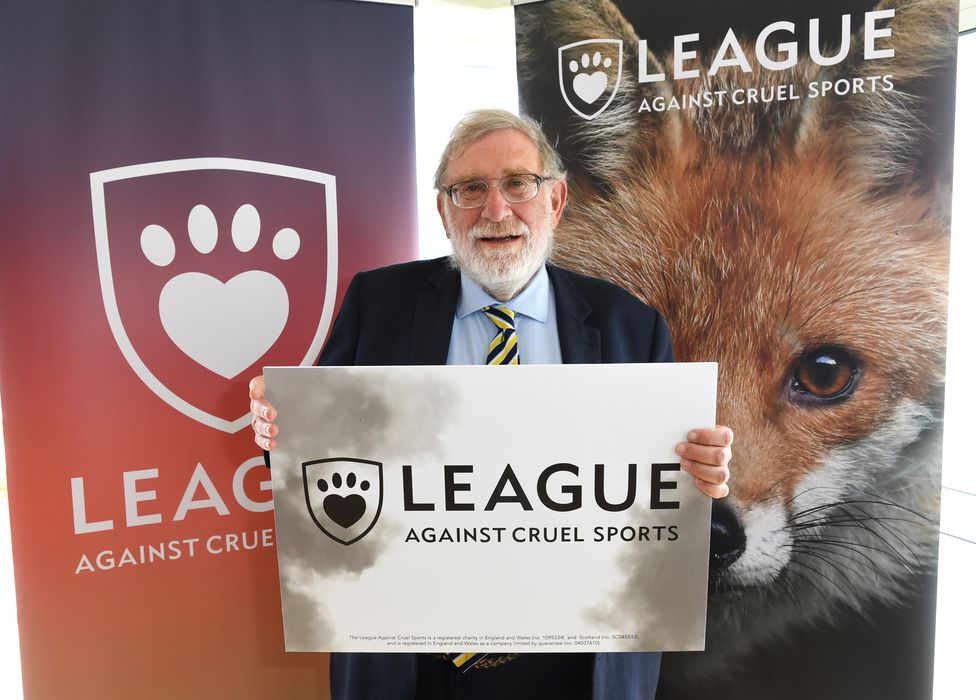 Lord Randall of Uxbridge at the League’s Annual Reception

The powerful video screened at the event gives just a flavour of what has been achieved so far and what is to come as we continue to campaign hard to end cruelty in the name of ‘sport’ and support advances in protections for all animals.

From the passing of the Animal Welfare Sentience Act and the banning of ‘trail’ hunting on millions of acres of land, to the expected outlawing of snaring in Wales and moves to really ban fox hunting in Scotland.

The collaboration between animal welfare campaigners that has already brought so much success will continue to be important as we back calls for pledges to ban trophy hunting imports, fois gras sales, keeping primates as pets and more to be honoured.

In a powerful speech to the reception, Ruth Jones MP, shadow minister for the natural environment, discussed the need for tougher action against animal cruelty, adding:

"I’m delighted to see the League lend its work to important issues such as the Kept Animals Bill and the Animals Aboard Bill." 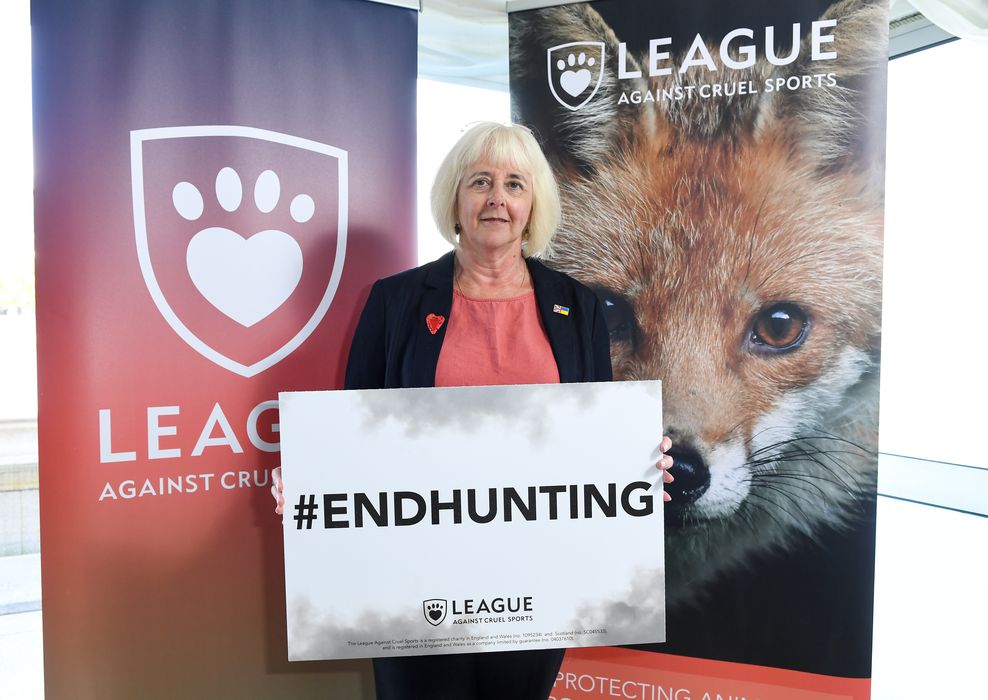 In coming together to call for change, we can reach the ears necessary to change hearts and minds. In doing so, we hope to keep making progress to free animals from cruel sports as other forms of suffering.