The move by the body follows the pausing of this deceitful activity on its land in November 2020 after the leak of a webinar involving prominent members of the fox hunting world in which they described trail hunting as a ‘smokescreen’.

This led to a landmark court case late last year at which disgraced former director of the Masters of Foxhounds Association Mark Hankinson was convicted of intentionally encouraging or assisting others to commit an offence under the Hunting Act 2004 – the judge in the case dismissed trail hunting, the excuse often used by hunts, as a “cover for old fashioned illegal hunting” and a “sham” and a “fiction”.

Chris Luffingham, director of the League Against Cruel Sports, said: “The brutal and squalid world of fox hunting has taken yet another blow with the announcement of this milestone decision.

“We welcome this move to ban trail hunting at Lake District National Park and look forward to it being rigorously enforced by the authority.”

The move follows the banning and suspension of trail hunting on over three million acres of land across England and Wales including bans instigated by the National Trust and Natural Resources Wales.

The League is calling on other major landowners such as the Ministry of Defence to follow suit.

Chris Luffingham added: “Enough is enough. Despite being banned in 2005, the chasing and killing of foxes is still routinely occurring in the countryside with nearly 200 fox hunts still operating.

“Fox hunting is abhorred by the vast majority of people in both rural and urban areas and should be consigned to the history books – it’s time for responsible landowners to ban trail hunting and end this charade for good.” 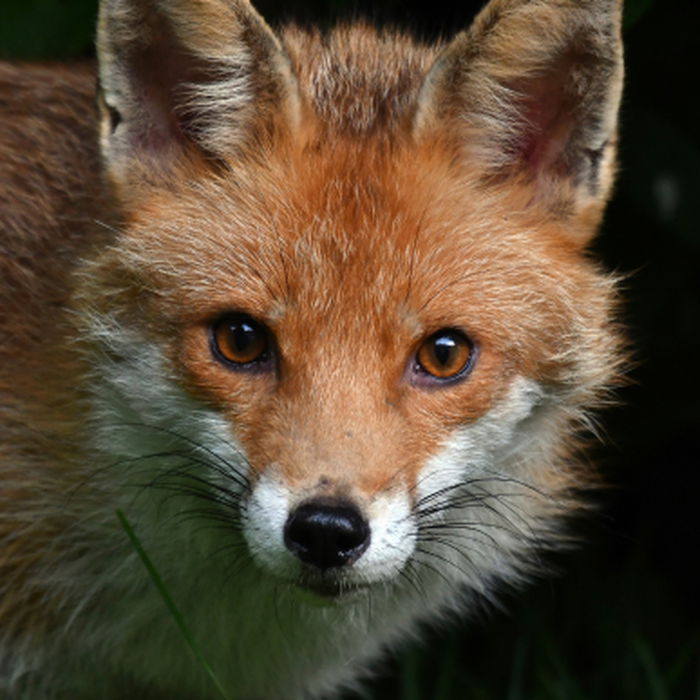