A supporter ran a virtual marathon in the local countryside on Sunday to help tackle the animal cruelty associated with the brutal world of blood sports.

The League campaigns to end cruel sports such as fox and stag hunting, which still take place despite being banned under the Hunting Act 2004, and also commercial ‘game’ bird shooting and animal fighting.

Rachel said: “I am lucky enough to live on the North Wessex Downs, an unspoilt Area of Outstanding Natural Beauty. When I go out for a walk or a run, I enjoy seeing all sorts of wildlife but this is spoilt by the ever-present cruelty towards animals – the sound of gunfire coming from game bird shoots or the presence of fox hunts.

“I was worried about taking on the virtual London marathon challenge, especially without the usual crowds to carry me through, but raising funds for the important work this charity does has helped motivate me.”

Fox hunts have come under the spotlight recently after senior figures within the hunting lobby were caught seeming to admit that ‘trail’ hunting, one of the excuses they use, is a ‘smokescreen’ for the chasing and killing of foxes.

In terms of the number of animals persecuted and killed, game bird shooting has a devastating impact, with up to 146,000 pheasants and 38,300 partridges shot every day during the shooting season – the pheasant shooting season began on October 1.

Andy Knott, chief executive at the League Against Cruel Sports, said: “Everyone at the charity is very proud of our fantastic supporters such as Rachel, and connect with the motivation behind her brave marathon run and fundraiser – the chance to tackle the animal cruelty associated with sickening blood sports.

“Please support Rachel’s important fundraiser by making a donation today, no matter how small or large. You will be helping to fund the vital work required to defend animals from a life of cruelty.” 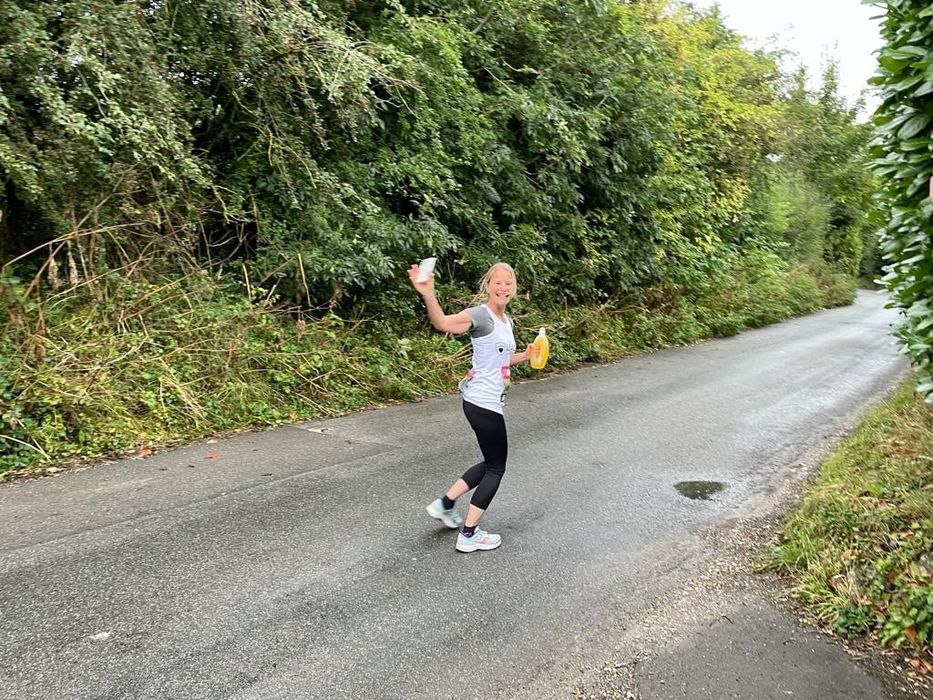