Scottish landowners are being accused of putting two fingers up to COP26 as they cause environmental damage through muirburn during the global climate conference.

REVIVE, the coalition for grouse moor reform has published graphic footage of muirburn in the Cairngorms National Park, highlighting the hypocrisy of the practice as Scotland hosts UN climate talks to reach agreement to tackle the climate emergency. The footage filmed by REVIVE partners, the League Against Cruel Sports Scotland, shows large swathes of moorland burning intensively. 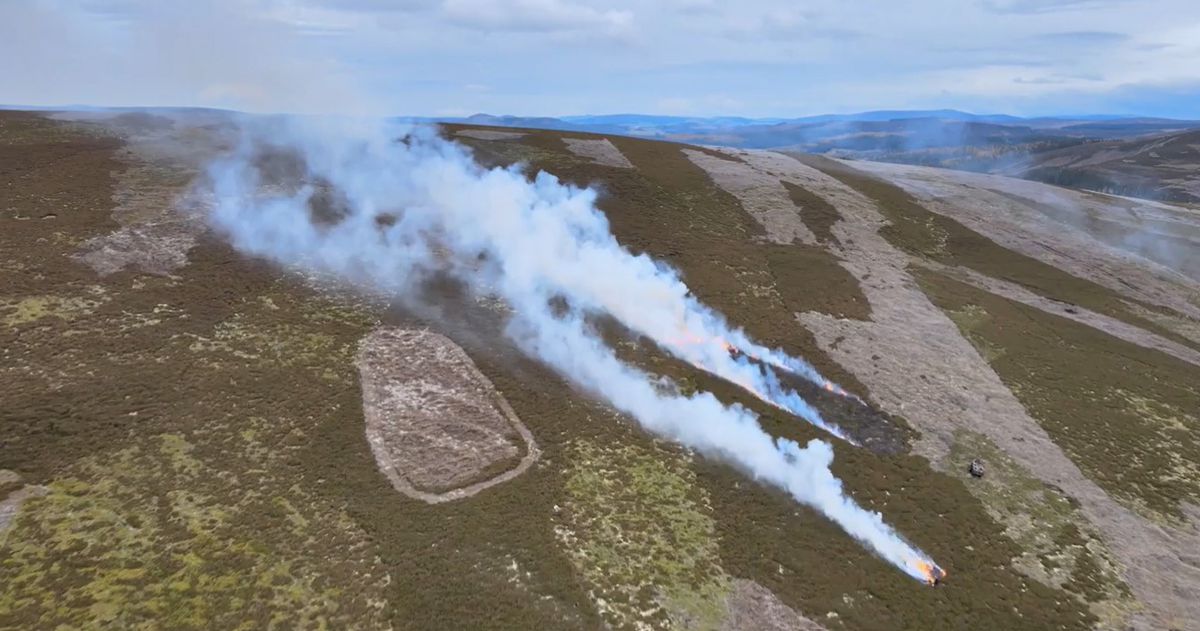 League Against Cruel Sports Scotland Director, Robbie Marsland said: "It beggars belief that heather burning on this scale is happening at the very same time as a global summit on climate change.

"Every year thousands of hectares of heather goes up in smoke in Scotland’s highlands and much of it is on deep peat. The heather is burnt to increase the number of grouse that can be shot for entertainment.

"Our film also shows the dramatic impact of the burning - a treeless brown desert stretching to the horizon. But this is just the impact which is visible. What we can't see is the carbon stored on this land leaking into the atmosphere, undermining efforts to reduce climate emissions. In the context of the international conference on the climate crisis this to me, looks like these landowners are putting up two fingers to COP 26.”

Muirburn involves burning heather moorland to provide unnatural habitats for game birds to increase numbers for sport shooting. The practice is an issue of growing concern due to the increasing extent and intensity of burning on grouse moors, and particularly the effects of burning over deep peat.

Dr Richard Dixon, Director of Friends of the Earth Scotland, a REVIVE coalition partner said: "Allowing landowners to burn land indiscriminately puts our vital peatlands at incredible risk by allowing the carbon it stores to leak into the atmosphere, undermining other efforts to reduce climate emissions.

“This is a very serious issue for grouse moors, because much of that land is high in peat, and

peaty soils contain a massive amount of carbon. With the eyes of the world on Scotland’s

climate action, the management of all our peat-rich grouse moorland will have to improve radically to contribute to national efforts to cut emissions.” 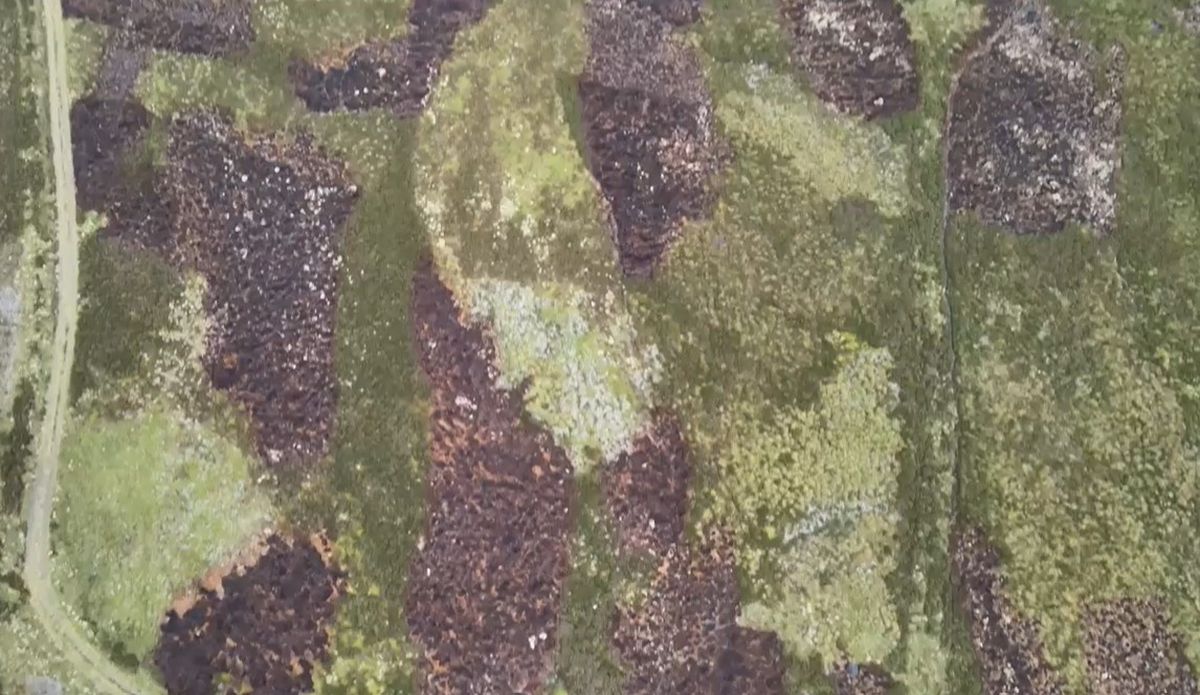 Vital peatlands are put at incredible risk by burning

The Scottish Government recently announced a series of measures to license grouse moors, including addressing issues such as muirburn, following the Werritty Review of grouse moor management.

Campaign Manager for REVIVE Max Wiszniewski added: “With every sector under pressure to reduce carbon emissions and help tackle the climate emergency it is staggering that muirburn for a purpose as unnecessary as increasing the number of grouse that can be shot for entertainment is deemed acceptable. Scotland's vital peat reserves are under constant threat from the damage caused by increasingly intensive muir burning on grouse moors and we would urge the Scottish Government to ban this environmentally damaging practice.

“The footage shows moor land in the Highlands quite literally on fire with huge plumes of smoke billowing into the atmosphere. Muirburn is just one of a number of unpalatable practices in the circle of destruction that surround grouse moors causing significant environmental, social and animal welfare concerns.”