Hunting is rife in Somerset, with stags, foxes, mink, and hare all hunted with hounds.

With nearly 300 reports relating to illegal hunting in the county being made to the League since 2019 alone, Somerset is a true hotspot for hunting.

Elections are imminent in Somerset, which offer an opportunity to send the hunts a message that enough is enough, and for hunting to be ended in Somerset.

The county’s most notorious hunt is the Mendip Farmers Hunt, famous for its links to front bench MP Jacob Rees-Mogg.

League investigators filmed the hunt near Cheddar in Somerset in 2019. More than 30 hounds chased a fox through a nature reserve – its fate is unknown 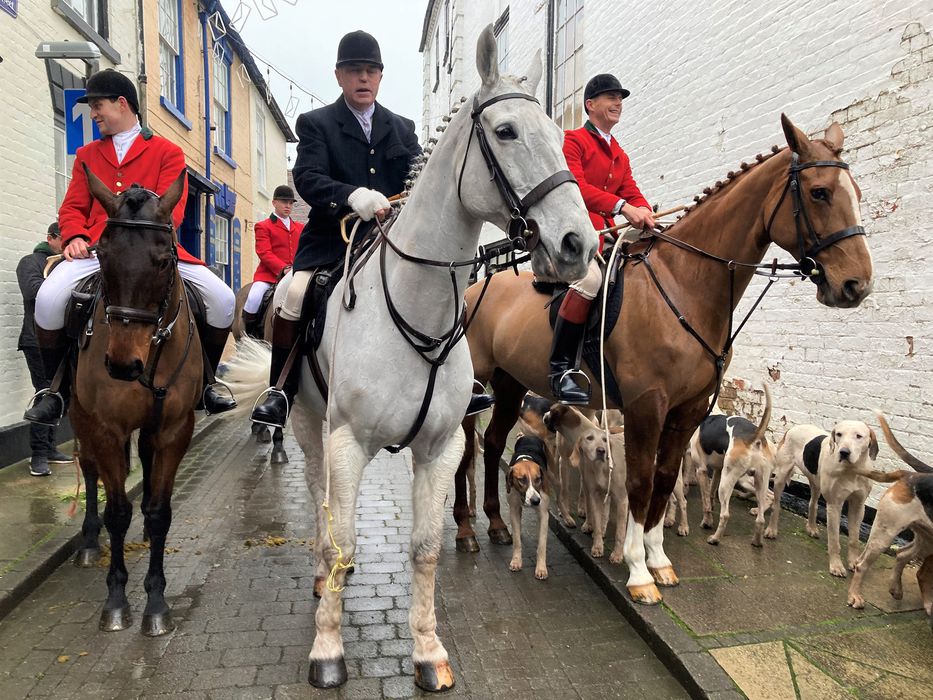 Not only was the Mendip Farmers Hunt caught that time, but it has also been linked to incidents involving badger sett blocking - an activity illegal under the Protection of Badgers Act 1992.

Hunts like the Mendip Farmers have hidden behind the smokescreen of ‘trail’ hunting, where they claim to be following a scent trail, but this was exposed as a sham and a mirage at the trial of Mark Hankinson, former director of the Masters of Foxhounds Association. He was found guilty of leading a masterclass in teaching hunters how to use trail hunting to cover up what the judge described as “old fashioned illegal hunting”.

It's not just foxes. In Somerset stags are also victim to the so-called sport, with hunts such as the Quantock Staghounds and the Devon and Somerset Staghounds exploiting the loopholes in the Hunting Act 2004 by claiming their kill as ‘research’. We are yet to see a study proving this to be true.

It is time these barbaric hunts ended, and this year you have the chance to help bring that about.

Somerset local elections are set to take place on 5 May, with elected councillors across Somerset moving to the new Somerset Council when it officially replaces the current set-up in April 2023.

The newly formed council will take over the responsibilities of Somerset County Council and the four district councils for Mendip, Sedgemoor, Somerset West and Taunton, and South Somerset. This will give the new council scale to have a bigger impact on the issues that matter most to people in the county.

The elections present a vital opportunity for voters to put the protection of wildlife firmly on the agenda of the new council.

We are calling on the prospective councillors to ban so-called trail hunting, exempt hunting, or any form of hunt meets on Somerset Council land and we need your help.

We want you to use your voice to stand up for wildlife, ecosystems, and for the people whose lives are blighted by the hunts. 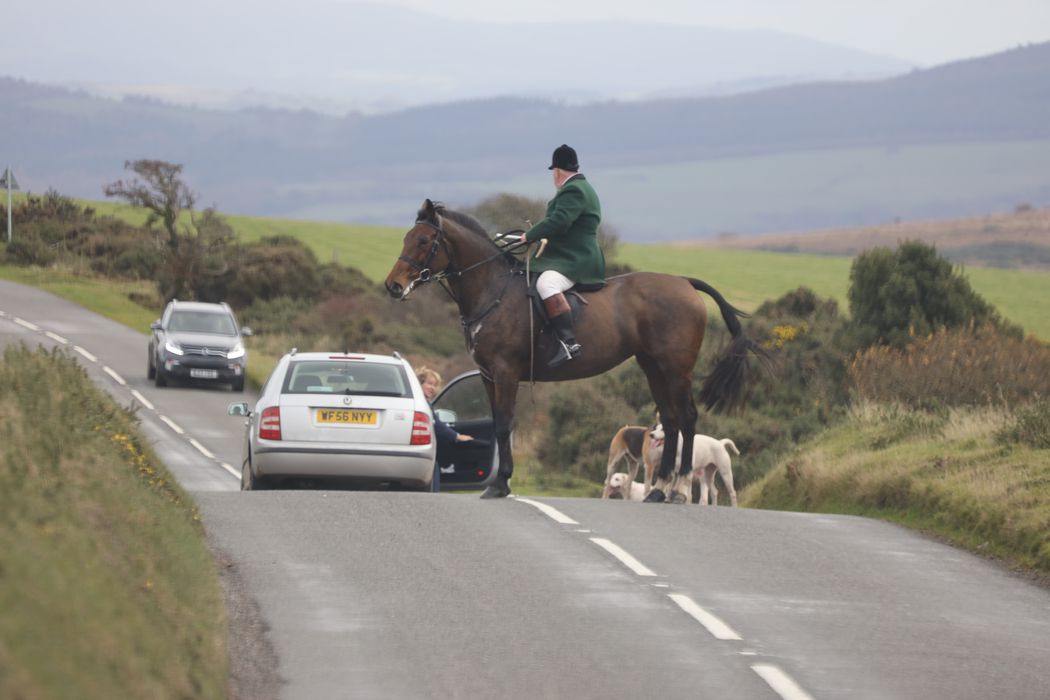 How can you help?

You can write to them at these addresses:

2. Join our new Somerset Supporter Group that will be campaigning on the ground and online to put pressure on the county’s policy makers. We will be out in Bridgwater on 20 April and Taunton on 27 April.

Please join us for an online meeting at 8pm on 19 April to find out more about the campaign and what it is like to be out talking to the public.

This just the beginning of a campaign for major change in Somerset. To be part of real change, email John Petrie, our regional campaigns manager, at johnpetrie@league.org.uk.