The Grand National claimed a second victim this morning after Éclair Surf was destroyed as a result of a traumatic head injury sustained after a fall at the third fence.

It is the fourth horse to have been destroyed at the 2022 three-day Aintree Festival.

He said: “Just 15 of the 40 horses who started made it to the finishing line and two have now paid the ultimate price, sacrificed for people’s entertainment and the profits of the gambling industry.

“For two horses to die in the same race highlights the need for new safety measures to prioritise horse welfare and bring about an end to this carnage.

“Enough is enough – 15 horses have now died as a result of running in the Grand National since 2000 and 59 horses have died at the Aintree Festival in the same time period.

“We need a new independent, regulatory body which focuses purely on the welfare of the horse, and an end to the use of the whip which drives horses beyond what they are safely able to do resulting in injuries and deaths.”

Three other horses died at the Aintree festival this year – Discorama in the Grand National, Solwara One on Friday and Elle Est Belle on Saturday.

See below for a link to a video highlighting the deaths of horses in the racing industry: 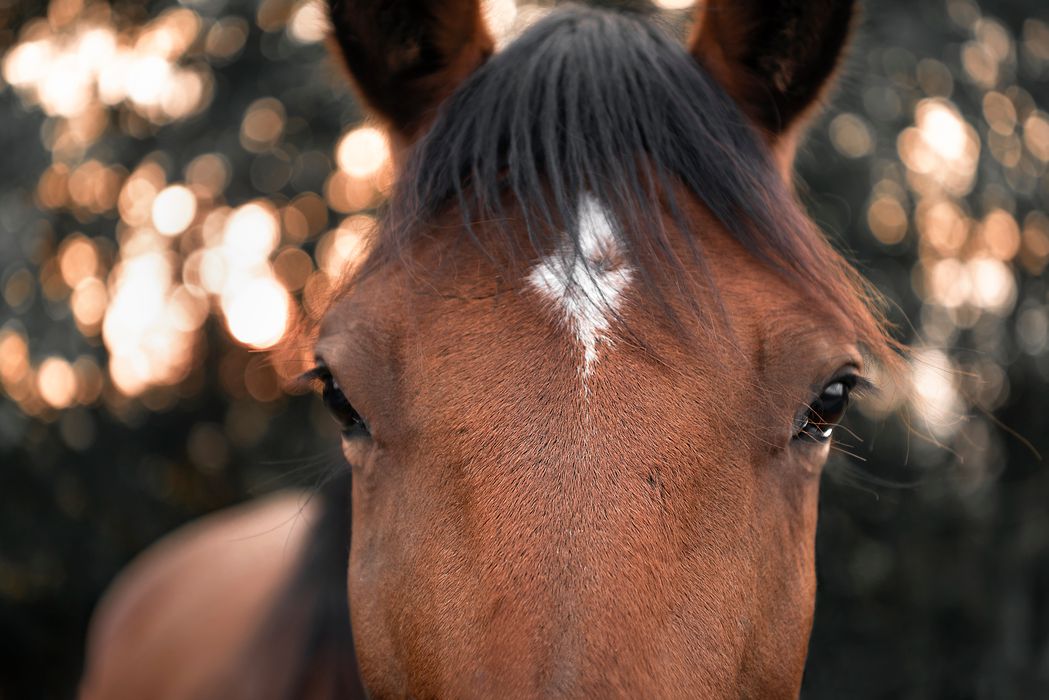