Damning video evidence has been obtained showing dozens of dead ‘game’ birds being dumped into a mineshaft on the Dyfi Falls shooting estate in mid-Wales.

The footage was captured at the Welsh beauty spot in Powys by professional investigators from leading animal welfare charity the League Against Cruel Sports, which campaigns to end commercial game shooting.

The shocking incident has been reported to Natural Resources Wales and police amid strong concerns that the dead pheasants and partridges will contaminate water flowing into the nearby River Llyfnant, and potentially pose a risk to human life.

Chris Luffingham, director of campaigns at the League Against Cruel Sports, said: “The film shows bird after bird being casually tossed into the cavern, next to one of Wales’ most sensitive and protected pieces of land because of its range, quality and variety of habitats, species and geological features. This scandalous incident shows a blatant disregard by the shooting industry for this environment.

“More than 61 million non-native pheasants and partridges are released into the British countryside every year only for them to be cruelly blasted out of the sky. That these birds are just being dumped shows there is no other reason for them to be shot other than for so-called ‘sport’.”

The two-minute video taken on a trail camera set up by the mineshaft shows what is believed to be a shoot employee dump at least 45 dead pheasants and partridges into the cavern, with more loaded up on his quadbike ready for disposal.

Chris added: “This isn’t a one-off. Earlier this year our investigators watched as a man threw dead birds into the cavern – the Dyfi Falls Shoot, run by Cambrian Birds, will have serious questions to answer about the potential pollution to this important site, not to mention the high levels of cruelty involved in the wholesale killing of these birds.”

The cavern is located next to the Pencreigiau’r Llan Site of Special Scientific Interest, and the Nant Y Gog stream which flows into the river Llyfnant.

The Dyfi Falls shooting estate is managed by Cambrian Birds in the Cwm Rhaeadr, which translates as Valley of the Waterfall. It only opened in October 2020 and has already been at the centre of local controversy because of the impact on the environment due to the high density of pheasants and partridges released onto the site and the ugly tracks gouged by the shoot across the valley.

The League Against Cruel Sports is campaigning in Wales for a ban on the manufacture, sale, possession and use of snares – brutal wire traps used by gamekeepers – and for a ban on the caged breeding of game birds.

Chris added: “We’ve seen in recent years reports of game birds being dumped, burnt or buried but never before have we seen a shoot show such a callous indifference to the environment.

“We look forward to working closely with the Welsh Government to help eliminate the animal cruelty and poor environmental practices which are endemic to the shooting industry.”

You can view the disturbing video here:

Defra’s submission to the judicial review of the release of game birds near protected sites in England states (on page 113) that the GWCT calculate on the basis of the National Game Bag Census that there were 61.2m pheasants and partridges released in the UK in 2018. That breaks down to 49.5 million pheasants and 11.7 million partridges. 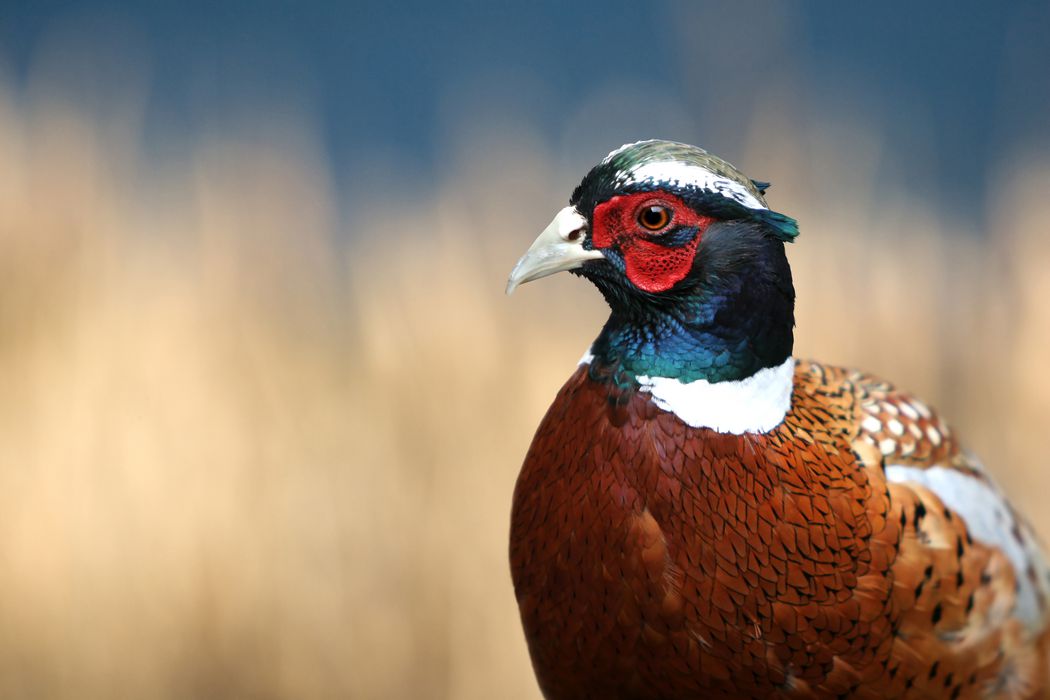