He said: “The death of Discorama today at the Grand National is a reflection of the shocking safety record of this race – it is the 14th horse to be destroyed at the race since the year 2000.

“This death toll is simply unacceptable and a blight on the horse racing industry. We need new safety measures to prioritise horse welfare and to bring about an end to this sickening spectacle.

“Enough is enough. Whipping horses and forcing them to run for miles at breakneck speeds, all the while attempting to jump over dangerous obstacles, is a throwback to days when animal welfare was not a major concern.

“We need a new independent, regulatory body which focuses purely on the welfare of the horse and ends the use of the whip and the cruelty and body count associated with the Grand National.”

Just 15 of the 40 horses who started made it to the finishing line.

Two other horses died at the Aintree festival this year – Solwara One and Elle Est Belle – making it 58 horses that have died at the festival since 2000.

See below for a link to a video highlighting the deaths of horses in the racing industry: 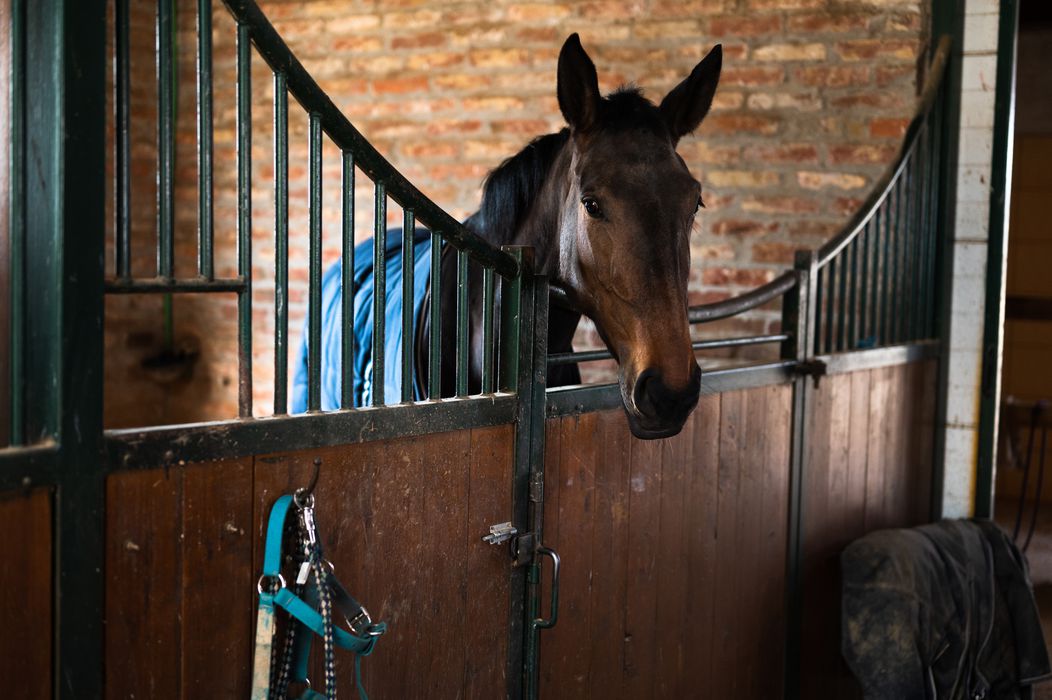