Signs that ‘game’ bird shooting may be happening near you

This may seem like indisputable evidence that game bird shooting is taking place. Why else would a gun go off in an open field? However, there are a number of potential explanations.

That sound you heard could have come from a bird scarer, a device designed to mimic the noise of a gunshot, rather than a real gun. These devices are common in rural areas, as farmers employ them to keep birds from eating recently planted crops.

It could also be clay pigeon shooting, where clay discs are catapulted into the air to mimic the real thing, or the shooting of live pigeons or crows to protect crops.

It is entirely possible that you did in fact hear real gunfire. If so, game bird shooting may be taking place nearby.

When game bird shooting does take place, many gunshots are likely to go off at once, or in quick succession. With so many guns shooting quickly at so many birds, wounding is common. In fact, up to 40% of birds are wounded, rather than killed outright, according to a former training officer at the British Association for Shooting and Conservation. Many are left to die slowly when they are not retrieved by people or dogs.

Have you encountered game bird shooting? You will need to look for the further signs below to correctly identify it. 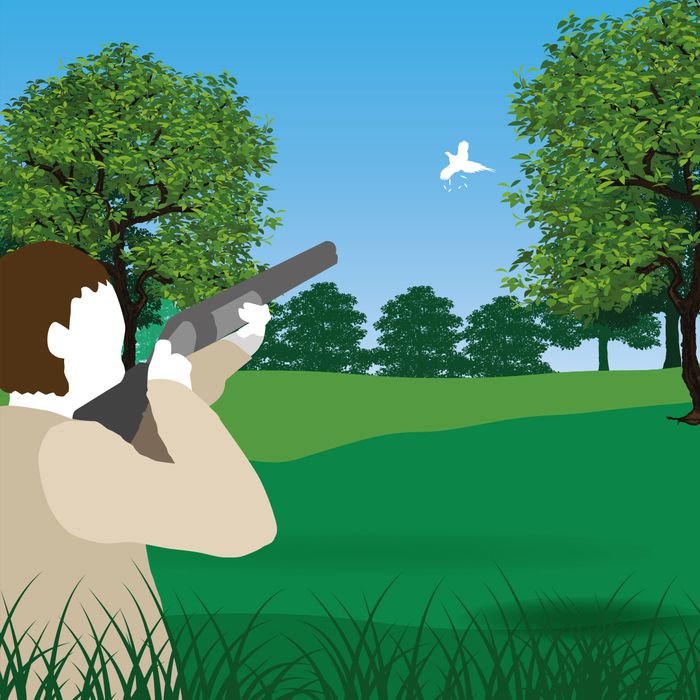 Game bird shooting remains a disturbingly common occurrence in the UK. During peak shooting season, this cruel sport claims the lives of as many as 131 birds every minute.

It is quite possible that game bird shooting is happening somewhere near you but it can be difficult to identity.

That’s why the League Against Cruel Sports’ professional Investigators have put together this list, featuring the four key signs all animal advocates need to look out for. 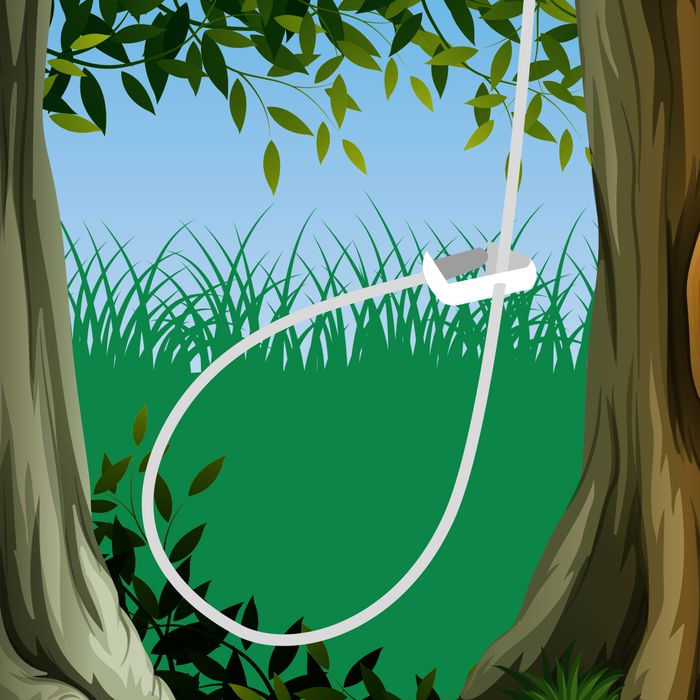 2. You encounter a snare

To minimise predation of game birds by native predators and to maximise profit, gamekeepers will set snares and traps to target animals such as foxes, stoats and crows.

Snares are thin wire nooses, intended to catch animals around the neck like a lasso. You will find them close to the ground.

Snares are a remarkably cruel method for trapping wild animals. The modern legal snare is meant to tighten around an animal and hold it quietly until a gamekeeper from the shoot comes to kill it. However, the reality is quite different; in their desperate struggle to escape, animals may be strangled by the tightening noose,  suffer horrible injuries, or even a lingering death.

Another serious problem with snares is that many other animals can become tangled in them. This means that every year, many non-target, protected and endangered species such as badgers and hares, as well as domestic cats, get caught in these traps.

This cruel practice is extensively used in relation to game bird shoots. If you find one, there is a good chance that game bird shooting is or has been happening nearby. 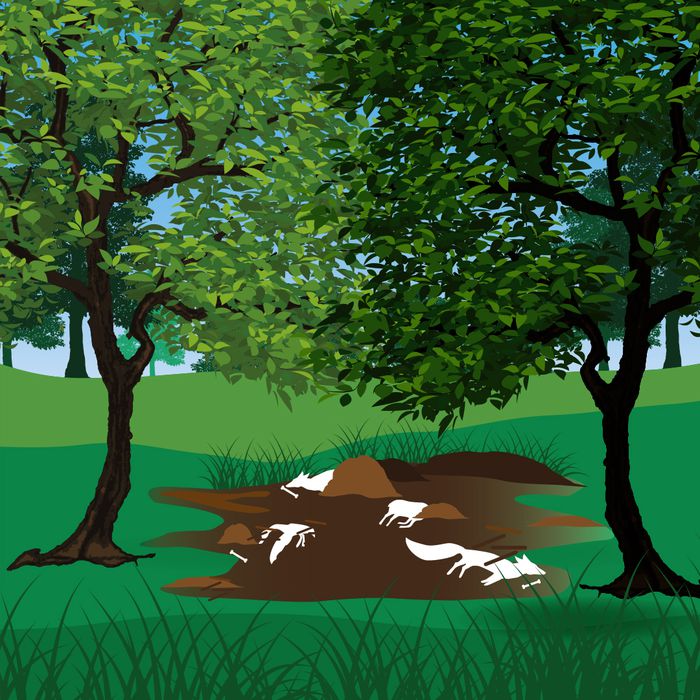 3. You encounter a stink pit.

The sight is harrowing. If you happen to discover a stink pit, and risk a second glance, you will see the bodies piled high. They are foxes, badgers and birds.

All of them died so that nearby gamekeepers could maximise their profits.

Stink pits are fenced enclosures, bins or holes that are filled with the rotting carcasses of discarded game birds, as well as other wild and domestic animals, to lure target species such as foxes towards a large number of snares.

They are set up to entice predators so they can be killed before they have chance to attack and kill the live game birds, which will later be shot for sport. 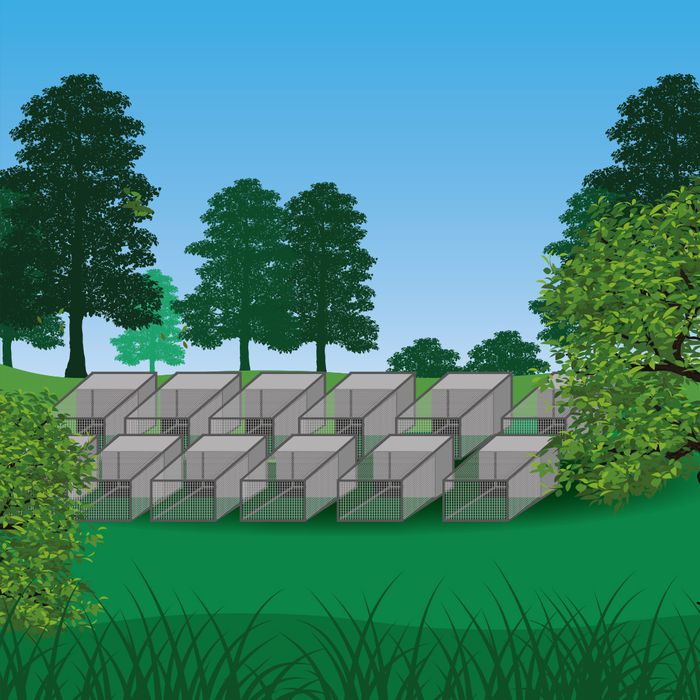 Imagine you are walking through fields, enjoying the natural beauty around you. Then, suddenly, the wild and green landscape gives way to a comparatively barren patch of land. The natural surroundings have been cut back to make room for row after row of cramped wire cages. From the cages themselves you hear the calls of agitated birds.

What many do not realise, is that game birds such as pheasants and partridges are farmed birds, bred to be shot for sport. They are not afforded even the basic welfare protections that are guaranteed for other farmed birds such as chickens.

All game birds lead a life filled with cruelty but this is especially true for breeding pairs, who spend the majority of their lives in small cages often with no meaningful stimulation.

According to the Department for Environment, Food & Rural Affairs, almost all game bird breeding sites utilise small wire mesh cages, often with as little space as an A4 sheet of paper per bird; in essence factory farming. Sites can produce game birds on a scale that is likely to shock many. Bettws Hall, in Wales, is the largest game bird producer in Europe accounting for up to 800,000 eggs a week during peak season.

None of these majestic creatures deserve the life of cruelty into which they are born. However, for the time being, game bird factory farming remains legal.

What can I do to help?

Game bird shooting is a cruel sport that claims hundreds of thousands of lives every year. Its effects are not limited to birds; wild mammals and even domestic cats are also frequently victimised by this sport.

Now you know the signs of game bird shooting, will you join the League in fighting to stop it? Please consider making a donation to fund the campaign against shooting today:

Now you know the signs of game bird shooting, will you join the League in fighting to stop it? Please consider making a donation to fund the campaign against shooting today: