The evidence behind the call for new legislation 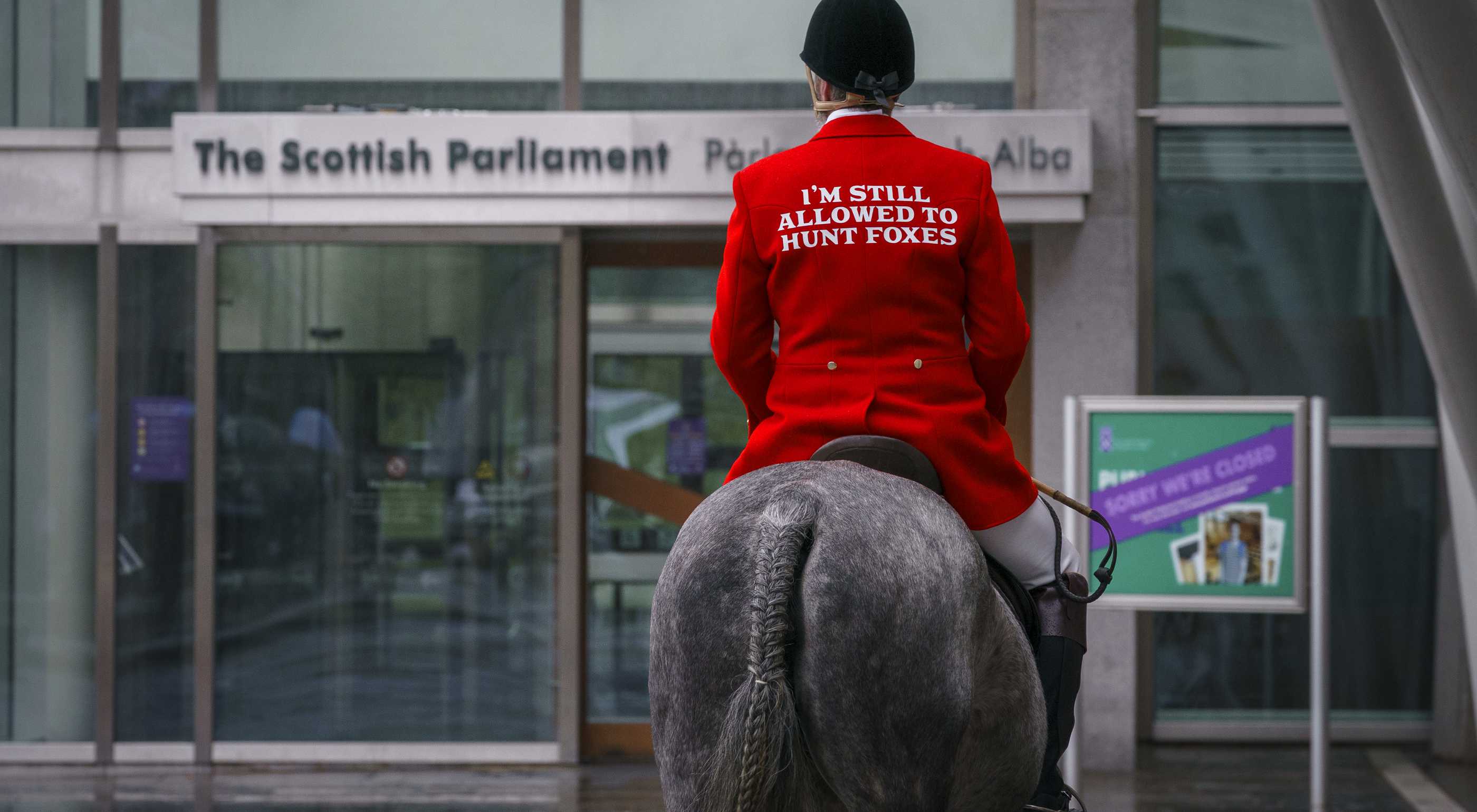 Ten mounted hunts still go out hunting foxes two or three times a week between September and March each year. They say they are shooting foxes under a loophole which allows them to take out a full pack of hounds to 'flush to guns'.  For the past seven years, the League Against Cruel Sport’s team of Professional investigators has revealed footage that often shows this to be cover for traditional hunting.

The League, and our supporters, led a massive public campaign to lobby the Government to stop what we all thought had been stopped nineteen years ago. This all led to a successful prosecution of the Jed Forrest Hunt, a Government enquiry into the working of the current law and, finally, an announcement that the law is to be tightened to close the loopholes and really ban fox hunting – for good.

The first step in the process of tightening up the law will be a public consultation exercise where we will demonstrate the overwhelming public support for really banning fox hunting in Scotland in the form of a petition.