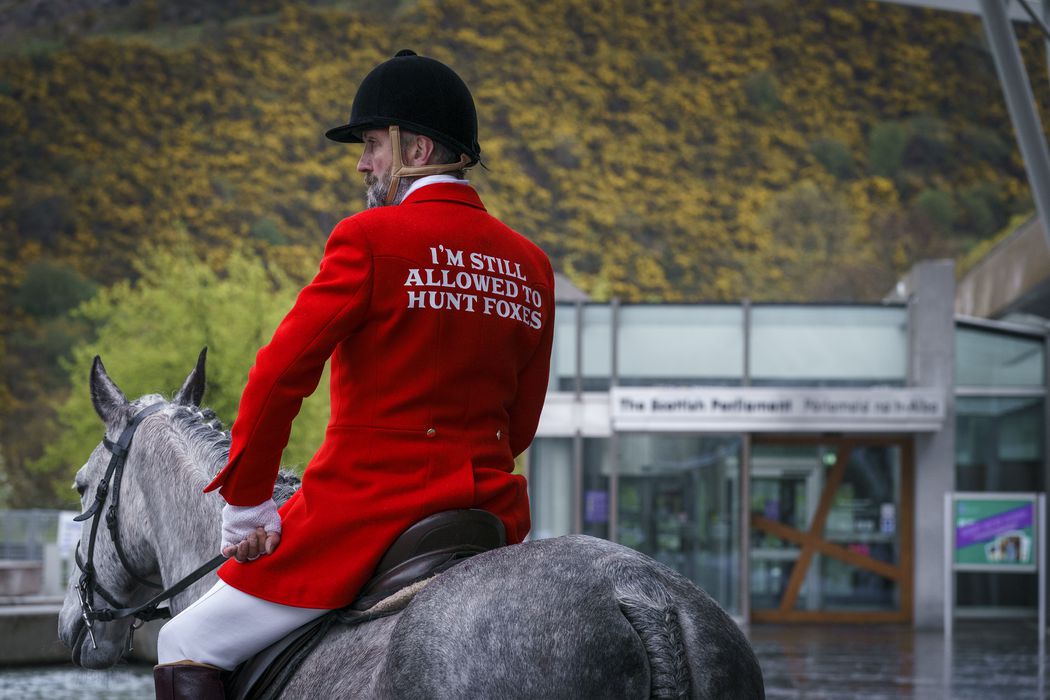 It’s been a long hard slog but we’re getting there. Seven years ago the League Against Cruel Sports decided to up its game and have a proper look at the fox hunting situation in Scotland. In 2002, Scotland was the first nation in the UK to ban fox hunting. But the word in the lanes was that it was business as usual in the Scottish countryside.

Unlike in England and Wales, Scottish law allows a mounted fox hunt to take out a full pack of dogs, which can be over thirty hounds, to “flush foxes from cover” so they can then be shot. And that’s what the hunts said they were doing. But were they?

The first thing the League did was to deploy an experienced team of researchers to covertly film what the ten mounted hunts, that go out three times a week between September and March, were up to. They had to film in secret to make sure the hunts didn’t change their behaviour because they knew they were being filmed.

If the results weren’t a surprise, they were certainly shocking. Time after time the film revealed packs of hounds undertaking traditional fox hunting without even the presence of guns, never mind any shooting.

We took the evidence to the public, the police, politicians and the media. After a successful prosecution of the Jedforest Hunt, the Government commissioned a review of the effectiveness of the fox hunting ban by a senior Law Lord. We submitted over a hundred hours of film to support the review, resulting in Lord Bonomey’s concluding that there was definitely evidence that traditional hunting was still going on.

The Government eventually announced that they planned to tighten up the legislation and close the loophole that allowed hunts to take out a large pack of hounds. They also said they would bring in changes that would stop trail hunting being introduced into Scotland. Trail hunting is used in England and Wales as a highly suspicious “smokescreen” for traditional hunting. 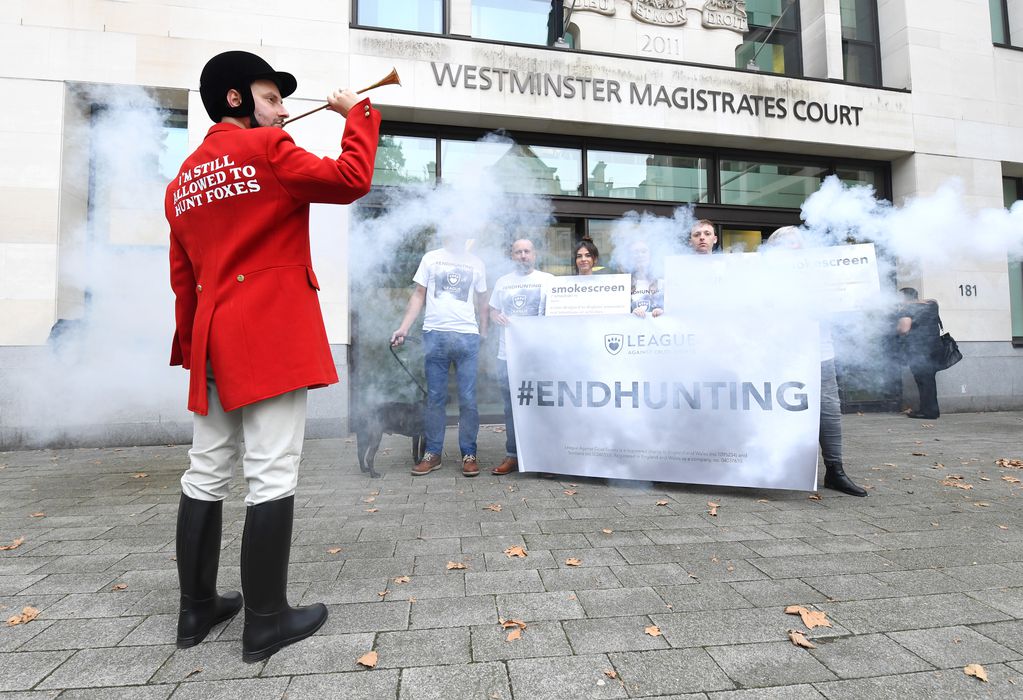 All well and good until COVID hit. Understandably, the Government had to turn its full attention to the pandemic and a number of new laws were postponed - including that on fox hunting. Then there was an election, after which the Government confirmed that the legislation would go ahead in the first year - this year.

So it’s taken us seven years but we are almost there. The process starts with another public consultation. That’s why we have launched a social media campaign to drive the petition to “really ban fox hunting”.

Fox hunting is an emotive issue. Repeated polls show that over 80% of Scots want it banned. The pro hunting lobby will do everything they can to continue this activity and they won’t go quietly. We expect the legal journey of the new law through the Holyrood Parliament to be lively, to say the least.

We got where we are today by calmly and methodically showing that the existing legislation is not fit for purpose. Despite everyone thinking that it had stopped, we showed that traditional fox hunting never stopped in Scotland. The help of our supporters was crucial in this process and as the new law works its way through Parliament their help will again be crucial.

It’s been a long slog but it’s looking more and more certain that the 2021/22 fox hunting season will be the last and we will be able to say that fox hunting has really been banned in Scotland - for good.