It’s taken more than 15 years but finally a judge has ruled that fox hunters have been riding roughshod over the law – and enough is enough!

In 2020 we ended the year with explosive revelations from leaked webinars organised by the Hunting Office, where once and for all the lid was blown off the Countryside Alliance’s now debunked claims that ‘trail’ hunting is a legal activity.

We had been in constant discussion with Rupert Evelyn from the ITV News as he, along with others, had been aware of the webinar’s existence. Together we worked on a plan to try and get them released nationally. 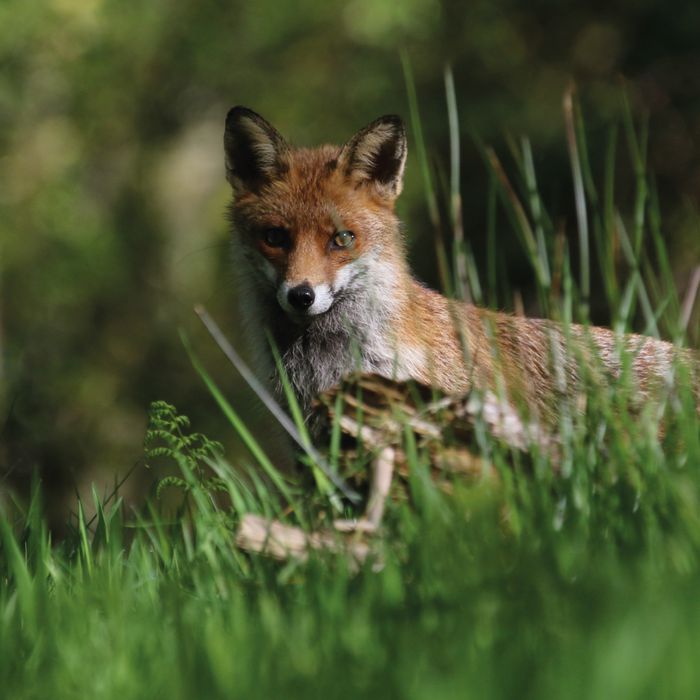 The League made a formal complaint to Devon and Cornwall Police, which prompted an investigation leading to the webinars being published.

Once it was released, we amplified our campaign urging landowners across the country to suspend access to the hunts. We were amazed at how quickly the landowners acted – within a week more than 200,000 emails were sent by our supporters asking them to ban trail hunting on their land.

In February 2021 we finally heard that Mark Hankinson, one of the six people who spoke on the webinars, had been charged with intentionally encouraging or assisting others to commit an offence under the Hunting Act 2004, contrary to Section 44 of the Serious Crimes Act 2007.

Hankinson pleaded not guilty at a hearing at Plymouth Magistrates’ Court in March, and the case was referred to Westminster Magistrates Court in London for September. It’s a court more used to dealing with extradition or terrorism cases or high-profile cases that other magistrates’ courts in the UK won’t deal with.

We worked to make parliament and those in highest levels of the government aware of the webinars and we also wrote about it in the government publication for parliamentarians, House Magazine.

Our planning for the court case began weeks in advance, completing pre-recorded interviews, crafting our messaging, and planning our ‘smokescreen’ stunt outside the first day of court, reflecting one of the key phrases used in the webinars. We also took the message to the heart of the hunting community by placing advertising vans at addresses relating to the key people on the webinars.

On 15 October we reassembled at Westminster Magistrates Court, as the decision was now in the hands of Deputy Chief Magistrate for England and Wales, Judge Tan Ikram, to decide whether Mark Hankinson was guilty or not guilty.

It is hard to describe the magnitude of what would happen if the verdict was guilty. But as the judge started reading, we began to raise our hopes. A lot of quotes were taken directly from webinars and the judge dealt blow after blow after blow to the defendant. Until finally…he was found guilty. 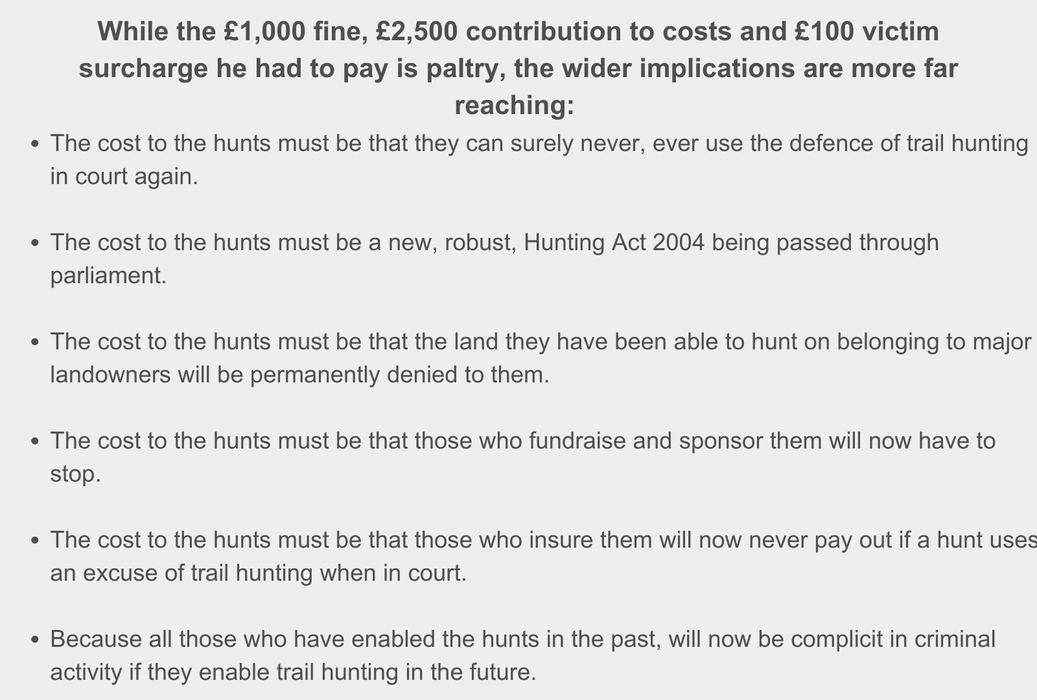 With the continued support and determination of our supporters - not to mention all the anti-hunt organisations involved in obtaining and distributing the webinars - behind it should be a bright future for foxes.