Every year hundreds of thousands of foxes, stoats, weasels, crows and so-called 'non-target species' like hedgehogs are snared trapped and killed - just so more grouse can be shot by a few people for 'sport'. This is Killing to Kill. The purpose behind this and the methods are unjustified and it needs to stop.

*Scroll to the bottom to find out where you come in* 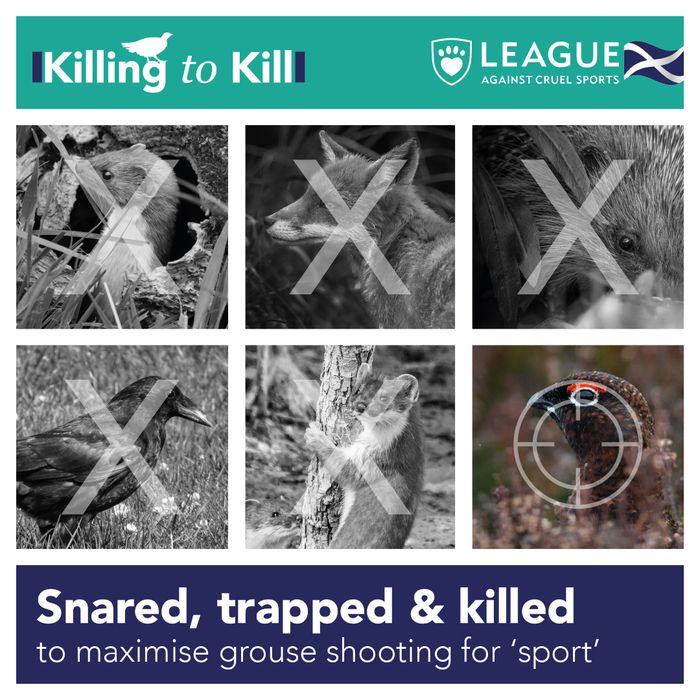 Grouse moor licencing is coming and we need to ensure the unnecessary slaughter - the Killing to Kill - is tackled as part of this Government's legislation. We want the Scottish Government to end the senseless killing with grouse moor reform. 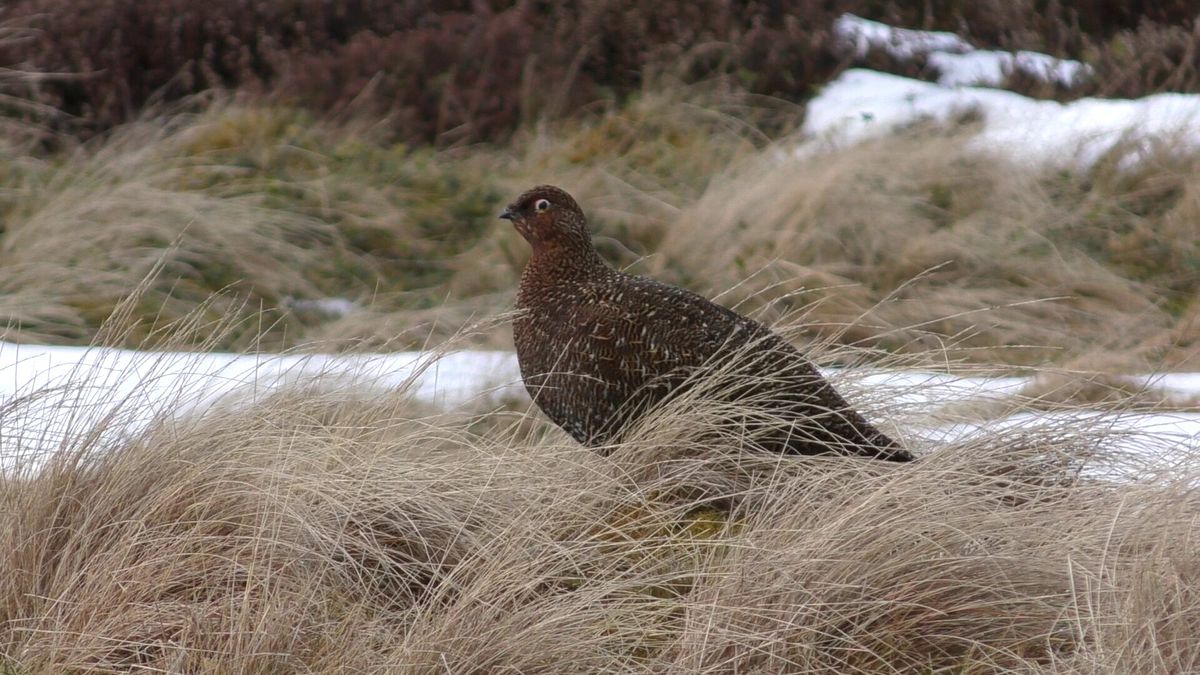 The killing to kill on grouse moors that is wholly unnecessary and not representative of a modern and progressive Scotland.

Minister Màiri McAllan has given us some encouraging indications that the seven ethical principles of wildlife control (explained below*) will be looked at by Government. These principles, if applied properly to grouse moors, will end the unnecessary wildlife killings and will make way for more reasoned, ethical and less divisive wildlife management practices.

*The seven principles for wildlife control can be summarised by the following:

This framework highlights grouse moors many flaws and inadequacies. They do not meet the standards of these international consensus principles.

Where you come in

It's in the Scottish Government's hands, but also yours. You can write to Government Minister Màiri McAllan MSP to encourage them that grouse moor licencing legislation is a fantastic opportunity to end the Killing to Kill:

Email address to write to: scottish.ministers@gov.scot

If you write an email and/or if you get a response then please feel free to email maxwiszniewski@league.org.uk to let us know about it. Thank you.