“These ethical principles are internationally recognised, but if Scotland were to incorporate them ideally into law it would make us world leading when it comes to animal welfare”.

MSPs will today (Tuesday) debate Scotland’s potential to lead the way in shifting attitudes towards managing wildlife and predator control. The debate led by Colin Smyth MSP is the result of Motion S6M-03023, Ethical Principles in Wildlife Management, which received cross party support from a third of MSPs.

The debate could prove to be a crucial turning point in changing mindsets towards wildlife management as it questions the deep rooted behaviours entrenched in how society deals with wild animals perceived to be ‘pests’. Colin Smyth MSP’s motion is centred around the concept of applying ethical principles, known as the seven principles, to any wild animal control. The seven principles ensure that where there is a perceived need for wildlife intervention then a framework is followed where ethical reasoning is applied, evidence is consulted, and animal welfare is prioritised.

Colin Smyth MSP said: “Too often our approach to wildlife management is ad-hoc. There is some good practice but also examples of appalling cruelty. Our laws and practices can be piecemeal, and there is no consistency between species or when assessing methods of control, even though ultimately all animals can feel pain and distress”.

“Having an overarching set of principles to guide decisions would help all those tasked with wildlife management and ensure if, when and how a particular method of control is used , animal welfare is properly considered.”

“These ethical principles are internationally recognised, but if Scotland were to incorporate them ideally into law it would make us world leading when it comes to animal welfare”.

“Land managers on grouse moors are among the worst offenders when it comes to eliminating much of our wildlife including foxes, stoats, weasels and many others to ensure gamebird stocks remain unnaturally high for sport shooting. We believe this approach is far from acceptable and welcome the opportunity to examine different approaches.”

Figures released by the League Against Cruel Sports in 2020 illustrated the alarming rate at which wildlife is wiped out on grouse moors. A mapping exercise believed to be the most comprehensive and robust field study of ground predator control on Scotland’s shooting estates concluded that:

Robbie Marsland, Director of the League Against Cruel Sports Scotland added: “The enormity of quite how many wild animals are killed annually as collateral damage to the shooting industry shocked and appalled us. It is unconscionable to kill any animal, let alone up to a quarter of a million, to ensure that hundreds of thousands of grouse can then be shot for ‘sport’.

“We are in absolutely no doubt that a radical shift in attitude is needed, not only in how grouse moors are managed but across the entire spectrum of wildlife interventions. We wholeheartedly welcome Colin Smyth’s debate and the opportunity this will provide to put the spotlight on what can only be described as Scotland’s shame.”

National polling carried out last year by the Diffley Partnership found that 69% of Scots oppose grouse shooting for sport while 65% oppose predator control on grouse moors. 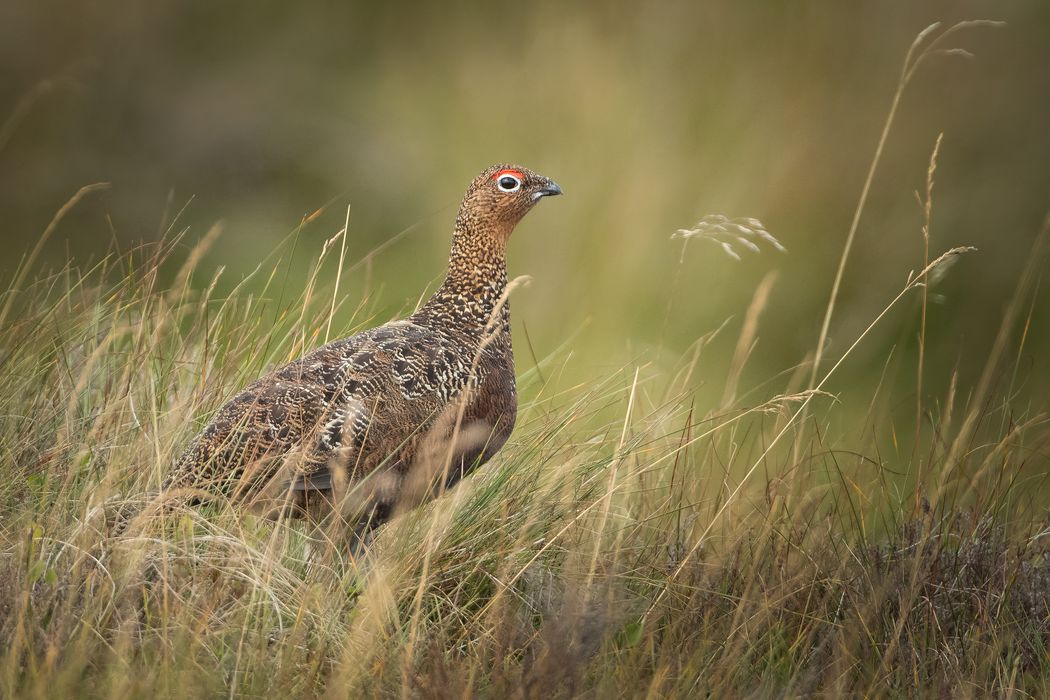