Organised by leading national animal welfare charity the League Against Cruel Sports, the event aimed to highlight the impact this so-called sport – which was supposedly outlawed after the introduction of the Hunting Act in 2005 – still has on communities in the west country. 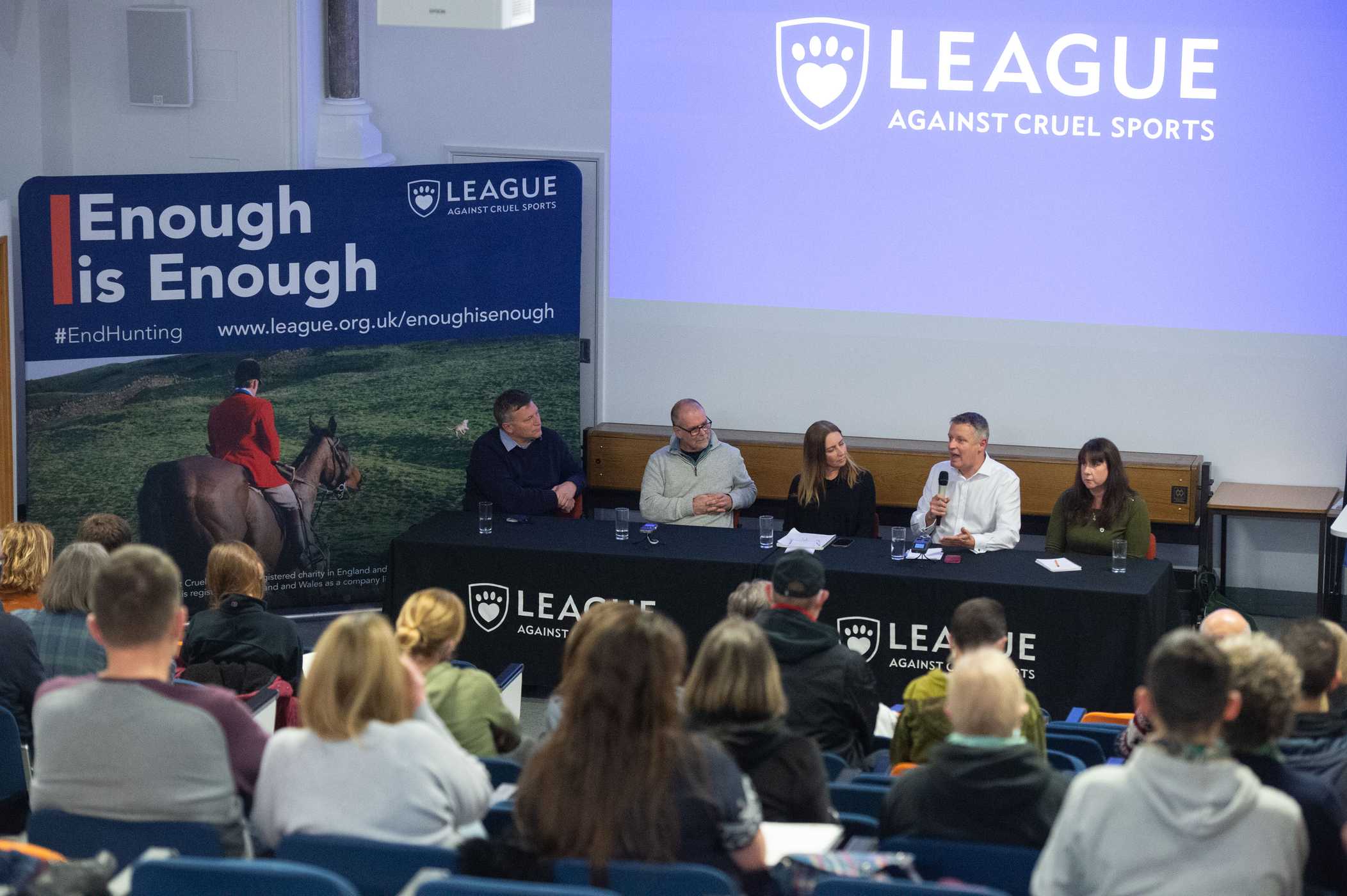 Chaired by former BBC presenter and producer Sam Smith, the panel listened to first-hand accounts from the public who have seen hunts trespass on their land, disturb delicate ecology, and engage in threatening behaviour when challenged.

Chris Luffingham, director of campaigns at the League, said: “It’s impossible to ignore the fact that old fashioned illegal hunting still goes on in the west country, and as our event is titled, enough is enough.

“At the League we hear over and over again what the hunts do, and how they use loopholes and smokescreens to get away with it – now we have heard first-hand in Plymouth the direct experiences of those affected.

“It’s time to get rid of those loopholes, to remove the smokescreen, and to strengthen the Hunting Act.” 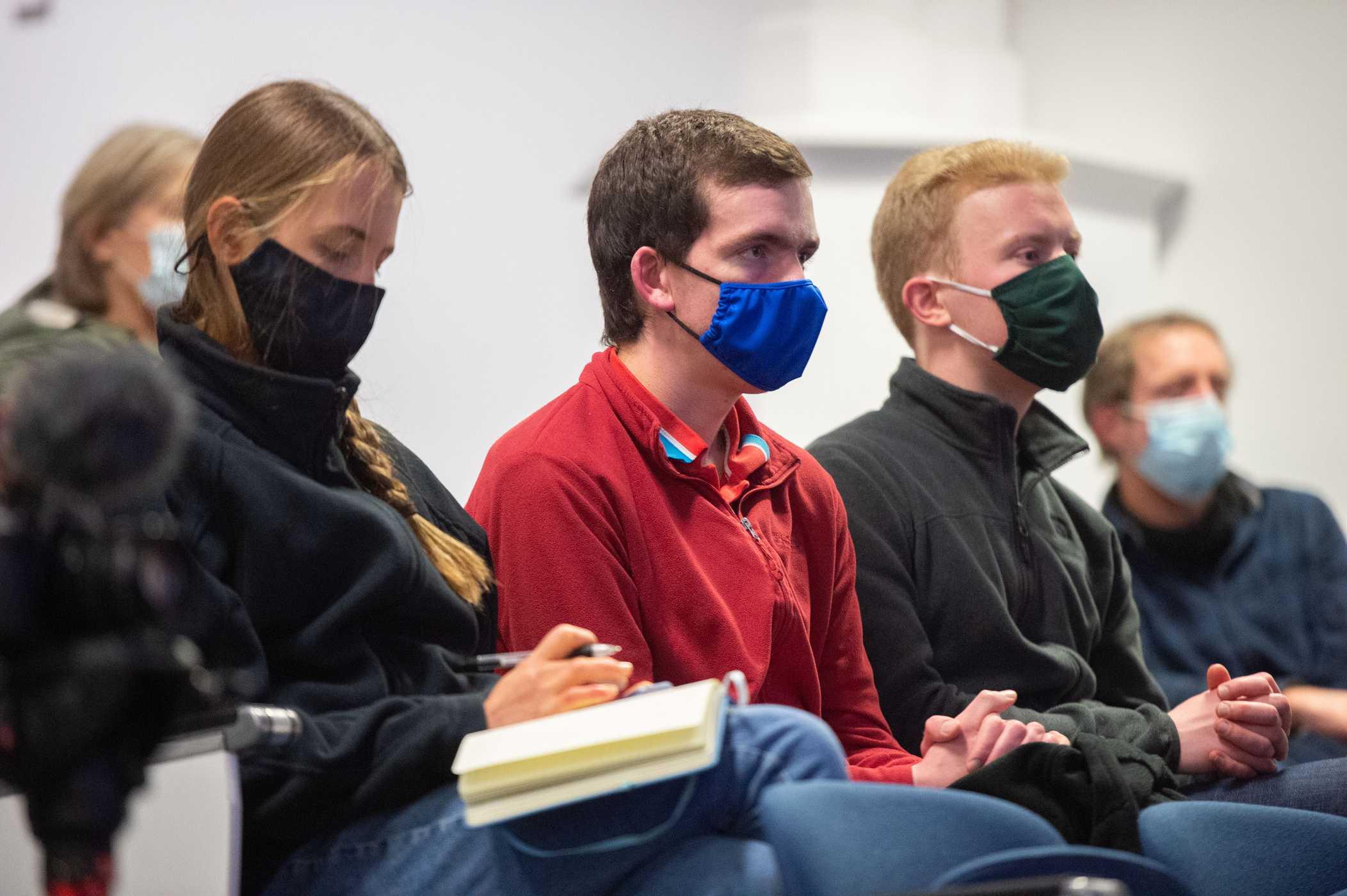 Attendees at the event.

Speaking at the event, Luke Pollard, who up until recently was shadow secretary of state for the environment, said: "There is a sense that the legislation isn’t working and isn’t doing what it should be doing. It’s not right, it’s not working and something needs to be done about it."

Paul Netherton, who was also former National Police Chiefs Council Lead for Fox Hunting, added: "Have we let people down? The answer is yes.

"The reality at the end of the day is that we have limited resources and those resources have to go where it matters most, and that may not always be policing hunts"

Joining in the debate was a lady who asked to stay anonymous due to intimation by the hunts: "We wake up every Saturday and Tuesday in dread that the hunt will come on our land and harm our animals.

"We are in our 60s and are terrified to publicly speak about our situation because we have been threatened and intimidated by the hunt."

Also on the panel at the University of Plymouth’s Sherwell Centre was wildlife advocate Charlie Moores, who produces the Off the Leash series of podcasts; and Emma Judd, deputy director of campaigns at the League.

The event was the first in a series of panel events the League will be hosting up and down the country in the year ahead.