The League Against Cruel Sports says it’s disappointed after a motion to ban fox hunts from North Northamptonshire Council land was defeated at a council meeting this afternoon.

The motion, tabled by Corby West councillor Alison Dalziel, would have meant that the council would “not permit trail hunting, exempt hunting, or any form of hunt meets, on its land”.

Nick Weston, head of campaigns at the League Against Cruel Sports, said: “I’d like to thank the councillors who put so much energy into trying to prevent fox hunts from using North Northamptonshire Council land.

“The facts surrounding how ‘trail’ hunting is being used as a smokescreen by fox hunts to hide the chasing and killing of animals, were put clearly before the councillors. Sadly, a majority chose to put their head in the sand and vote in a way that will have alienated the vast majority of the public who oppose fox hunting.”

The council vote fell against the backdrop of the conviction of Mark Hankinson, the disgraced now former director of the Masters of Foxhounds Association, who was recently convicted of encouraging or assisting others to break the Hunting Act 2004, under the Serious Crimes Act 2007. He was caught telling hunt masters how to use the excuse of so-called ‘trail’ hunting to get away with killing animals.

During the trial, trail hunting was described by Judge Tan Ikram, deputy chief magistrate of England and Wales, as a ‘sham’ and a ‘fiction’.

The vote also came in the week after the National Trust, Natural Resources Wales, and the Malvern Hills Trust all permanently ended ‘trail’ hunting on their land. 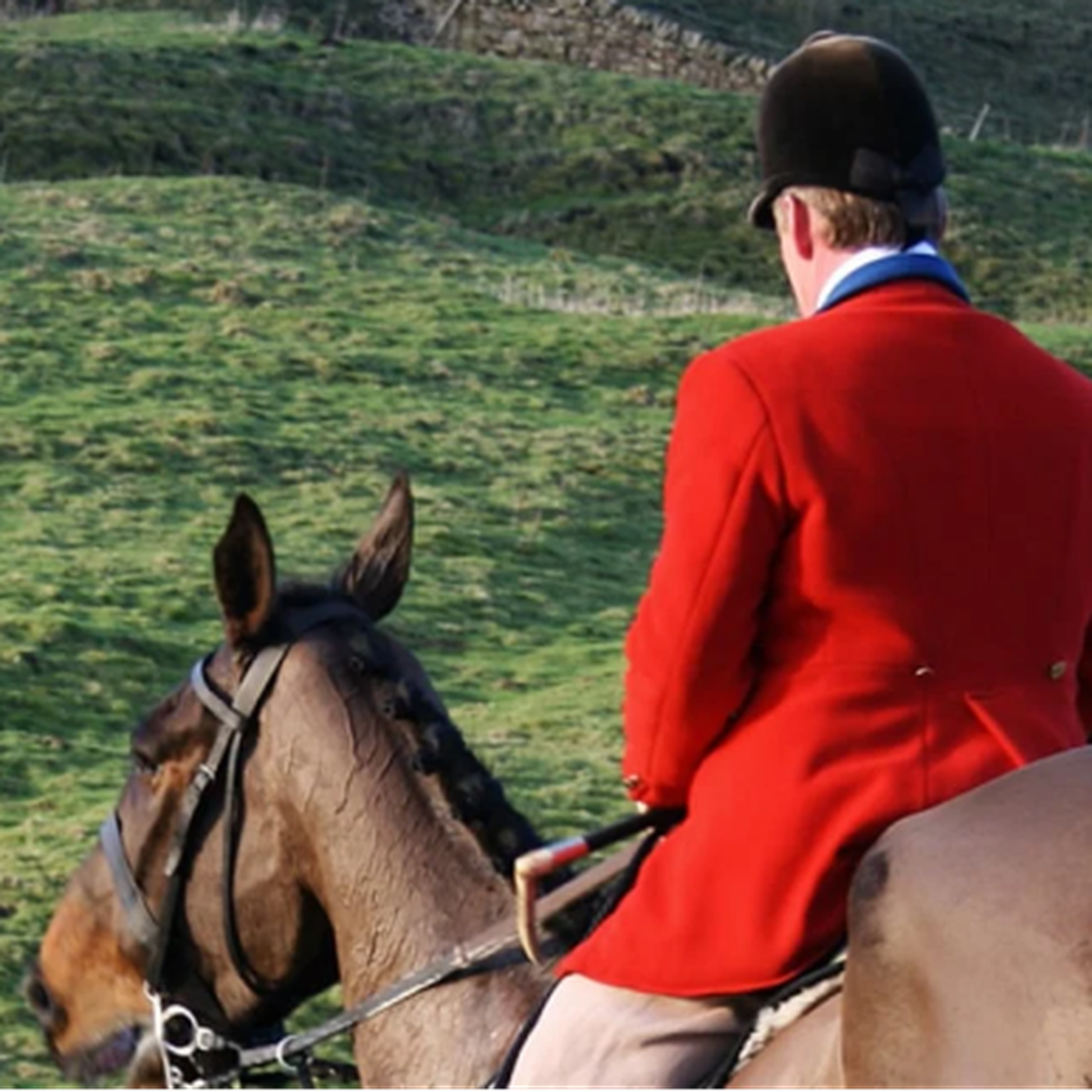