Twenty years ago, almost to the day, Scotland led the way in passing a law which was supposed to end the cruelty of hunting with dogs. Instead of being a progressive, forward thinking piece of animal welfare legislation, the controversial Act instead created a series of loopholes which allowed hunters to continue hunting almost as if the law didn’t exist. 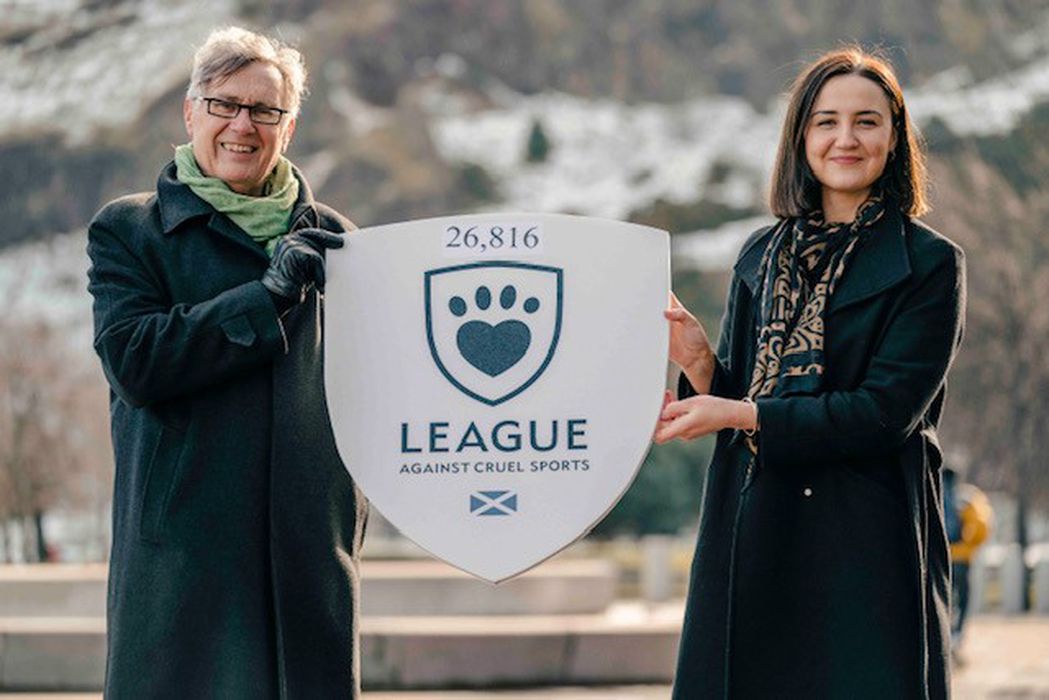 Director of the League Against Cruel Sports Scotland, Robbie Marsland, said: “Twenty years ago, almost to the day, Parliament tried to introduce a law which would prevent registered mounted fox hunts using packs of hounds to chase and kill foxes in the Scottish countryside.

“Sadly this legislation hasn’t been worth the paper it’s written on and with just one successful prosecution in two decades, it has done nothing to stop the cruelty of hunting, instead creating a series of loopholes which allowed hunters to ride roughshod over the law.