League statement on the second death at the Cheltenham Festival

Chris Luffingham, director of external affairs at leading animal welfare charity the League Against Cruel Sports, has commented on the second death of a horse at the Cheltenham Festival after Mindsmadeup was put down after falling in today’s final race.

He said: “The death of Mindsmadeup today at the Cheltenham Festival – the second death in only three days – is incredibly upsetting for everyone.

“But it is not an isolated incident. An astonishing 71 horses have now been killed racing at the Cheltenham Festival since 2000.

“For any horse to lose it’s life in the pursuit of a ‘sport’ is an unnecessary tragedy but this sickening death toll points to the need for new and much tighter safety measures to be implemented – we are calling for an independent regulatory body to be created with horse welfare as its only concern.

“We will also be calling for the ban on the whip which forces horses to go beyond what they are comfortably able to do resulting in deaths, injuries and stress.” 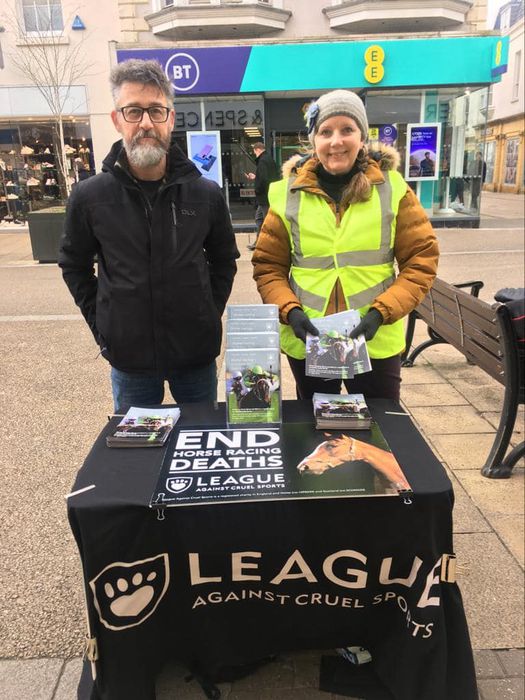