The League Against Cruel Sports has welcomed moves by a local council to prevent one of the North West’s largest fox hunts from meeting in Keswick town centre on Boxing Day or any other time.

The Keswick Town Council voted on Thursday to write to the Blencathra Foxhounds – also known as the John Peel Hunt – explaining they were no longer welcome in the town.

It follows the explosive revelations from the recent landmark court case in which Mark Hankinson, director of the Masters of Foxhounds Association, was found guilty of intentionally encouraging or assisting others to commit an offence under the Hunting Act 2004. The disgraced now former director was caught telling hunt masters how to use the excuse of so-called ‘trail’ hunting to get away with killing animals.

Nick Weston, head of campaigns, at the League Against Cruel Sports, said: “This is a momentous decision by Keswick Town Council. It is recognition that inviting the hunt to meet in the town centre, as they have done previously, is no longer acceptable. It is another nail in the coffin for an activity that has no place in a civilised society.”

Pressure is also mounting on landowners in the North West to permanently end ‘trail’ hunting on their land – this includes the Lake District National Park Authority, the Forestry Commission, Untied Utilities, and the National Trust.

All four have suspended ‘trail hunting on their land but campaigners are calling for it to be banned for good.

National Trust members recently voted overwhelmingly for a motion to ban trail hunting at their AGM at the end of October.

Ten members of the town council voted on the motion to prevent the Blencathra Foxhounds from holding their annual parade though the town, with eight in favour, one abstention and only one against.

“We hope that the Lake District National Park Authority and other major landowners will follow the example set by Keswick Town Council and permanently exclude the hunts from their land.” 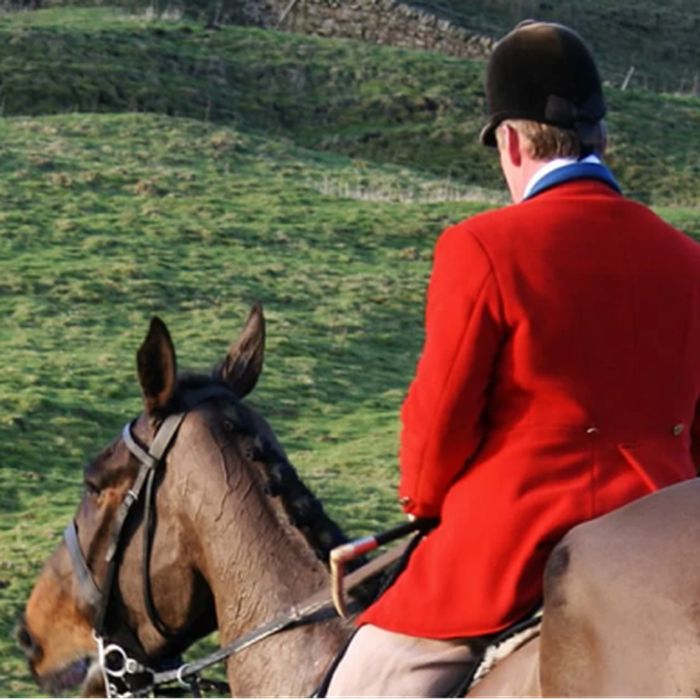