How to enjoy an animal-friendly Halloween and Guy Fawkes Night

To quote a well-known epic TV fantasy drama, “winter is coming”. Night-time now dominates the day and the weather has turned distinctly inclement. It is little wonder that ancient people saw this time of year as full of mystery and superstition. The harvest is completed, and the dark half of the year is upon us.

Strange looking fungi burst out overnight and often disappear just as quickly, the job of reproducing complete for another year. Many of the fungi contain substances that bring on violent illness or vivid hallucinations if eaten, which no doubt enhanced the ancients’ belief in the supernatural.

As a result of their looks or their properties, fungi have been given an array of evocative names, such as beefsteak, orange peel, stinkhorn, death cap and chicken of the woods. What would the ancients have thought if they had known, as we do now, that fungi create an underground network of hyphae to more than match any worldwide web?

This intricate system enables them to communicate with each other and with other plants, to exchange information and vital chemicals. Fungi are important to our survival, as well as their own and, without having to eat them, it is quite mind-blowing to consider just what is going on in the fungi world right under our feet.

As October bleeds into November the barriers between the physical and spirit worlds are said to break down, allowing all manner of shadowy creatures to seep through. Our ancestors knew the time as Samhain, but we generally know it as Halloween. The skeletal figures of trees, stripped of their leaves by autumn gales, have lost their soft, comforting shapes and now become menacing figures in the half light. Some tower over us with limbs outstretched, while others hang down, apparently resting and waiting for their opportunity.

Rustling in the undergrowth could be deer or a fox, or it could be faeries that have come to take you down to the underworld. Ash dieback has struck home hard in the west country this year and there is a very real danger as you walk through the woods on a windy day that a branch will come crashing to the ground. Within days fruiting bodies erupt from the branch to send off spores to seek out the next victim of the disease. Sometimes fact can be just as strange as fiction.

While the natural world has been the inspiration for our myths and legends for millennia, many of our modern celebrations involve practices that are damaging to wildlife.

However you choose to celebrate this season, be considerate of those around you, including domestic and wild animals. Here are five pieces of advice to help you enjoy an environmentally and animal-friendly Halloween:

Many animals, from hedgehogs to field mice, can find the refuge of a tightly packed and snug bonfire too hard to resist. If you plan on building your own bonfire this November, make sure you check it for stowaways before starting the flames. 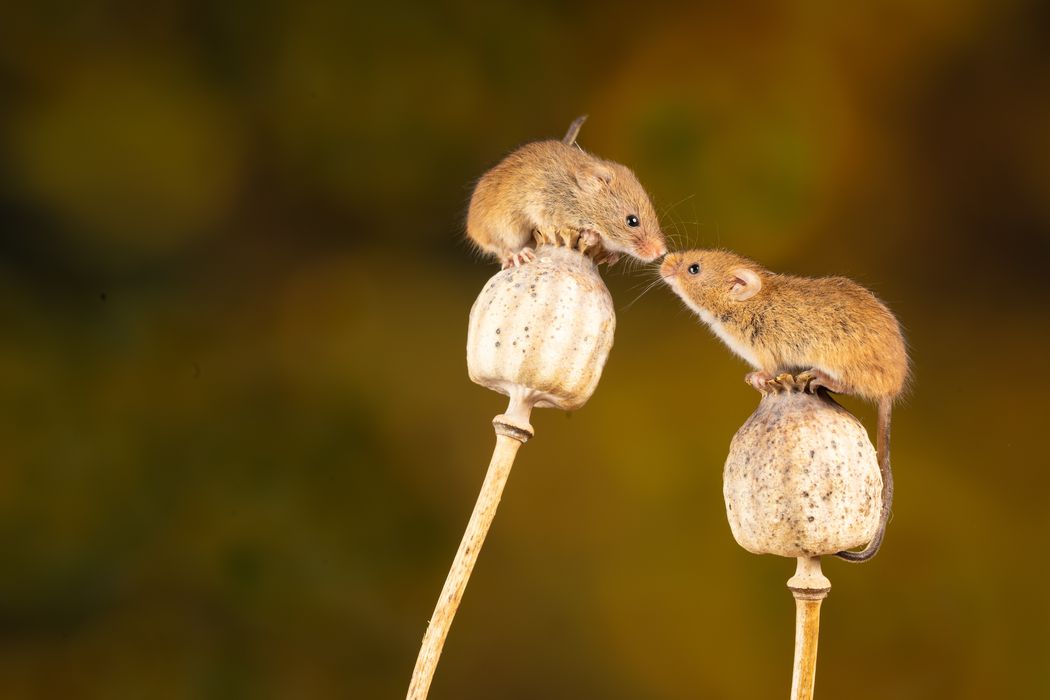 2. Warn others about fireworks

If you do not have a furry or feathered companion in your care, you may be unaware that loud noises can be highly distressing to them. So if you are going to set off fireworks, be sure to warn others of your plans so they can keep their companion animals indoors and comfort them while the fireworks go off.

Equally, once you’ve finished with your fireworks display, ensure you clean up thoroughly and recycle whatever packaging you can. 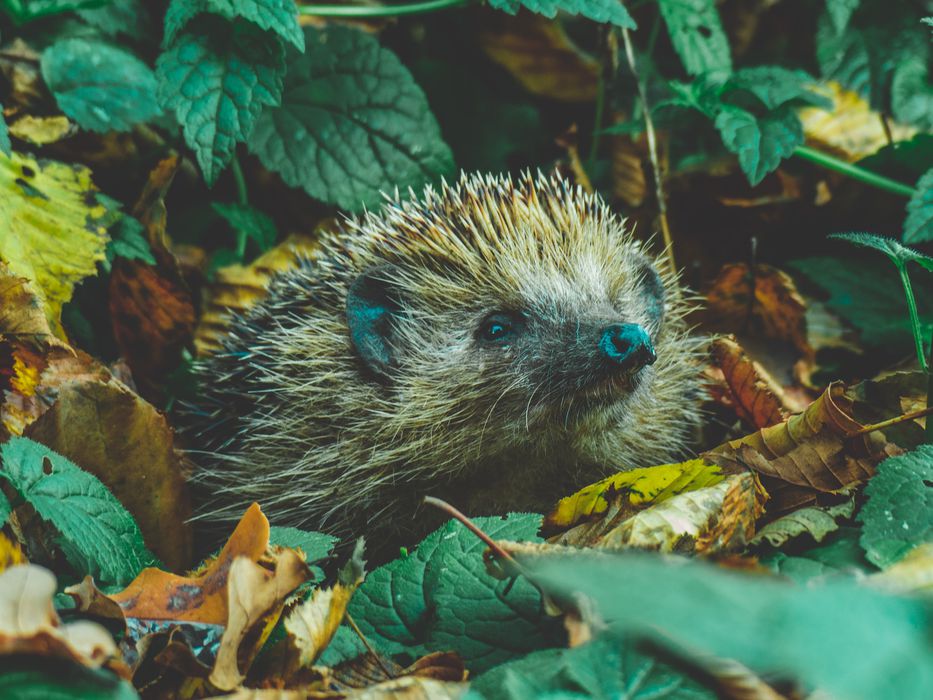 3. Consider the welfare of wild animals

Smaller wild animals, such as birds, have been known to die of fright in response to the sound of fireworks. In less severe cases, many birds will temporarily or even permanently abandon their nests in response to the unexpected booming overhead.

It may be hard for us to imagine such a high level of fear. However, anyone who has cared for a dog or cat on Guy Fawkes Night can perhaps visualise the impact of such terror, which can reduce a Golden Retriever to quaking and whining, on a dormouse, sparrow or vole. 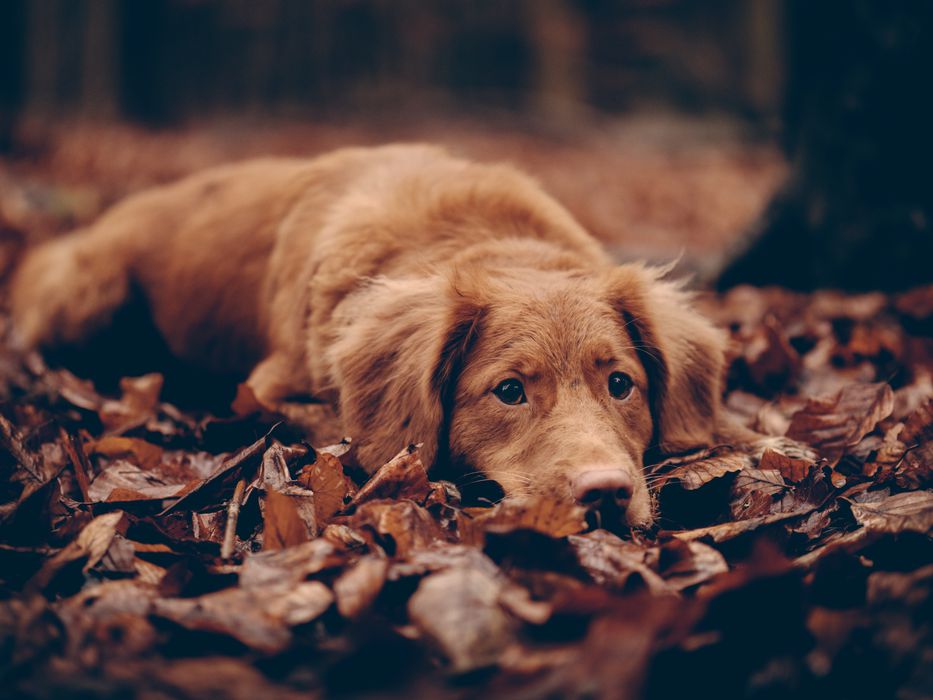 4. Keep sweets and decorations out of reach

Many common ingredients, from chocolate to certain artificial sweeteners, are toxic to dogs and cats. Make sure you keep your sweets somewhere safe and warn children not to share them with animals.

Similarly, while carving and lighting a jack-o-lantern is a beloved Halloween tradition, it’s best to keep the results away from your pets. Not only do candles and wet noses not mix, but eating too much pumpkin can make cats sick. 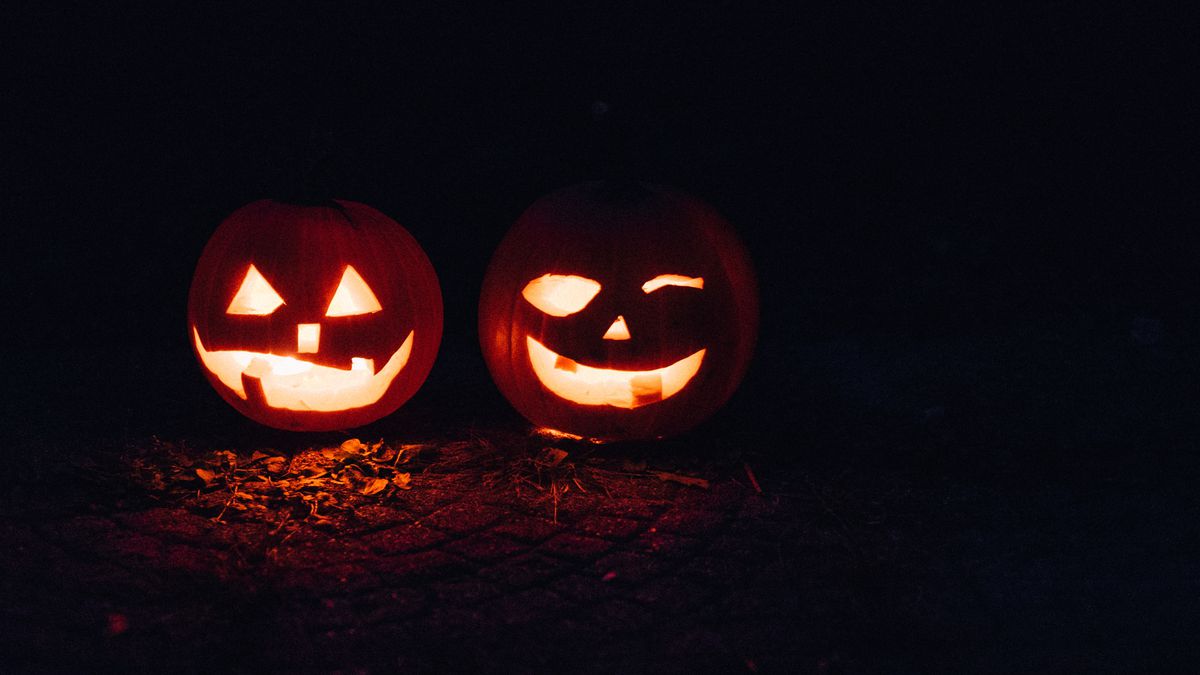 5. Around 5 November, look out for lost cats and dogs

Every year, countless companion animals go missing around Guy Fawkes Night. The banging and fizzing of a fireworks display can be frightening enough to drive them to flee, or disorientating enough that they forget the way home.

If you see a lost cat or dog, take them somewhere safe and look after them until their owners arrive.

Similarly, in advance of 5h November, make sure your own animal companions are microchipped and wearing a collar, so they can be easily identified if they get lost. 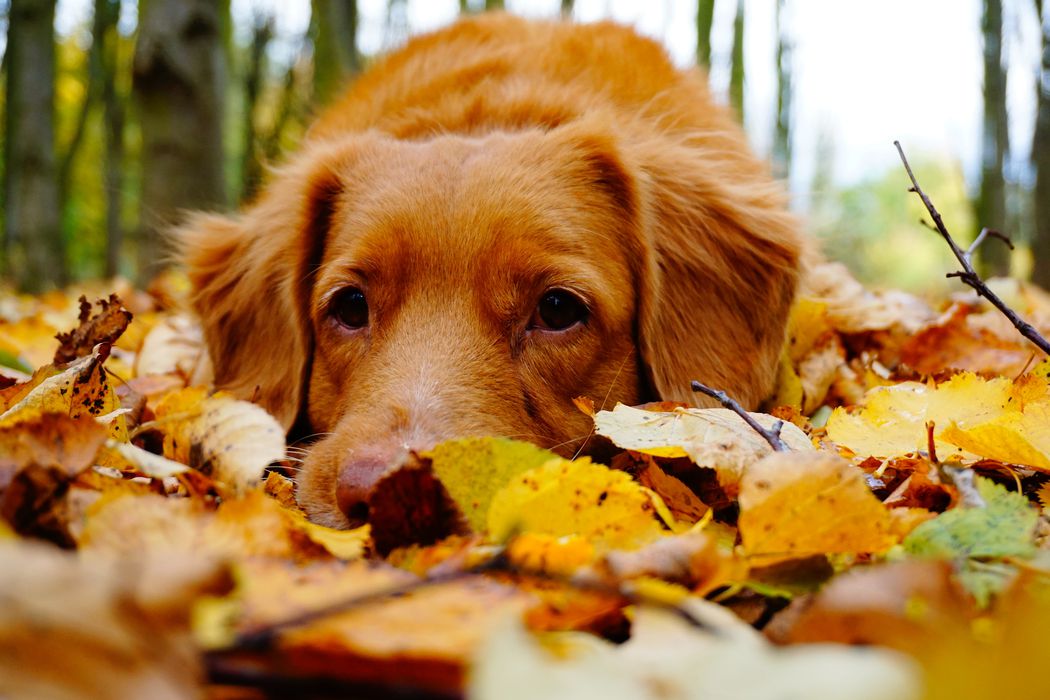 Thank you for taking the time to learn how to enjoy a safer, more animal-friendly Halloween and Guy Fawkes Night. Click below to learn how we are creating safe environments for persecuted animals on our wildlife reserves:

Learn about our wildlife reserves