Members voted 38 for, and 45 against the Hunting of Wild Mammals (Northern Ireland) Bill.

Janice Watt, Senior Public Affairs Officer for the League Against Cruel Sports said: “This is a devastating day for democracy in Northern Ireland and for animal welfare. John Blair’s Bill was an historic opportunity to end the cruelty of hunting with dogs, a move which has widespread public support, and is long overdue in Northern Ireland.

“Sadly we are in a situation where progressive animal welfare legislation to prevent needless suffering of wild mammals has been denied today.”

The Bill was intended to prohibit hunting wild animals with dogs, prohibit trail hunting, and to prohibit terrier work. Northern Ireland is the only part of the UK not to have legislation in place to ban hunting with dogs. This was banned in Scotland in 2002 under the Protection of Wild Mammals (Scotland) Act and then subsequently in England and Wales in 2004 under the Hunting Act. The Scottish Government last week published a public consultation on a further Bill to strengthen the existing legislation.

The consultation on John Blair’s Bill generated over 18,000 responses, thought to be the largest response to any Private Members Bill in Stormont’s history. Of the 18,425 responses, almost 80% were in favour of the proposals.

Janice Watt added: “Public will has consistently been firmly in favour of a ban on the unnecessary suffering caused by hunting. Chasing, terrorising and killing wild animals to satisfy the enjoyment of a very small sector of society belongs in the past and it is quite simply staggering that this Bill was not given the opportunity to progress and receive proper scrutiny beyond stage two to fulfill its potential.” 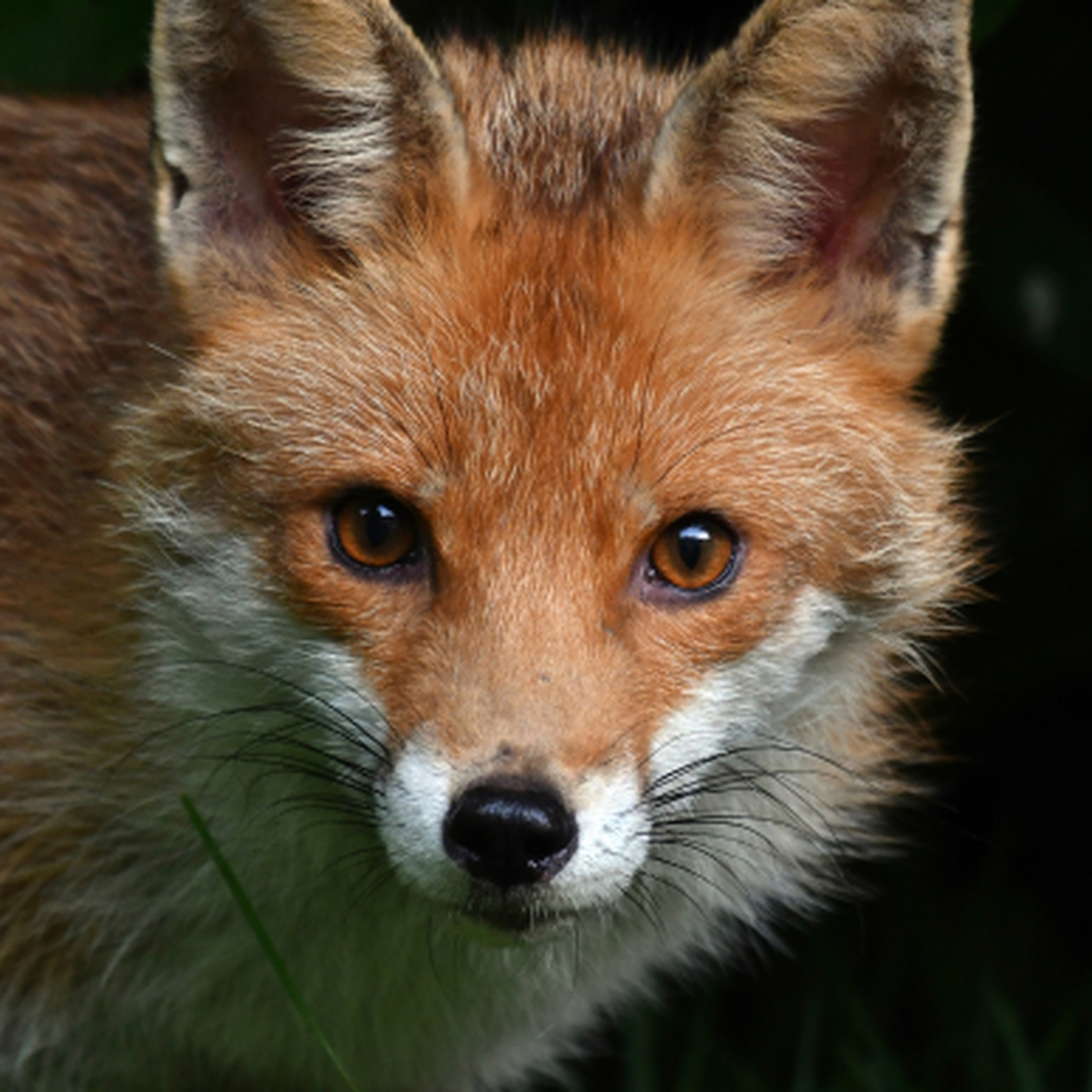