A gamekeeper who worked for one of Scotland’s leading grouse shooting estates has been jailed after pleading guilty to animal cruelty charges following his exposure for arranging animal fighting with dogs including badger baiting.

Rhys Davies, who was employed at the 20,000 acre Milden Estates in Angus, was sentenced to eight months imprisonment at Forfar Sheriff Court today. He was also banned from keeping or owning animals for 15 years.

He was exposed as being part of a dog fighting ring after sending 58 grotesque trophy photographs of dogs, badgers and foxes that had been the victims of organised animal fighting  to be developed.

Animal charity SSPCA and the police were called in and a probe initiated. The League Against Cruel Sports’ intelligence team were able to offer their expertise and support in the subsequent investigation.

Robbie Marsland, League Against Cruel Sports Scotland director, said: “People like Davies, who entertain themselves by encouraging animals to fight each other, deserve the public disgust and prison sentences their sick activities attract and we welcome the clear message that this sends that animal abusers will face the full weight of the law.”

When the SSPCA raided Davies’ home they found severely injured dogs with injuries consistent with animal fighting. Eleven dogs were found in kennels and outbuildings and were immediately removed for their own safety.

Davies’ phone was found to have more harrowing images of animal fighting and the photographs sent in for printing showed men posing by what looked to be badger setts and fox dens.

A collar found in the cottage tested positive for badger DNA.

In the original trial in May, the court heard how many dogs were left disfigured and without veterinary treatment after being set upon badgers and foxes, purely for entertainment.

The judge noted “how truly disturbing and stressful” the case was, and that “a group of these people were engaging in organised fighting and killing of animals". 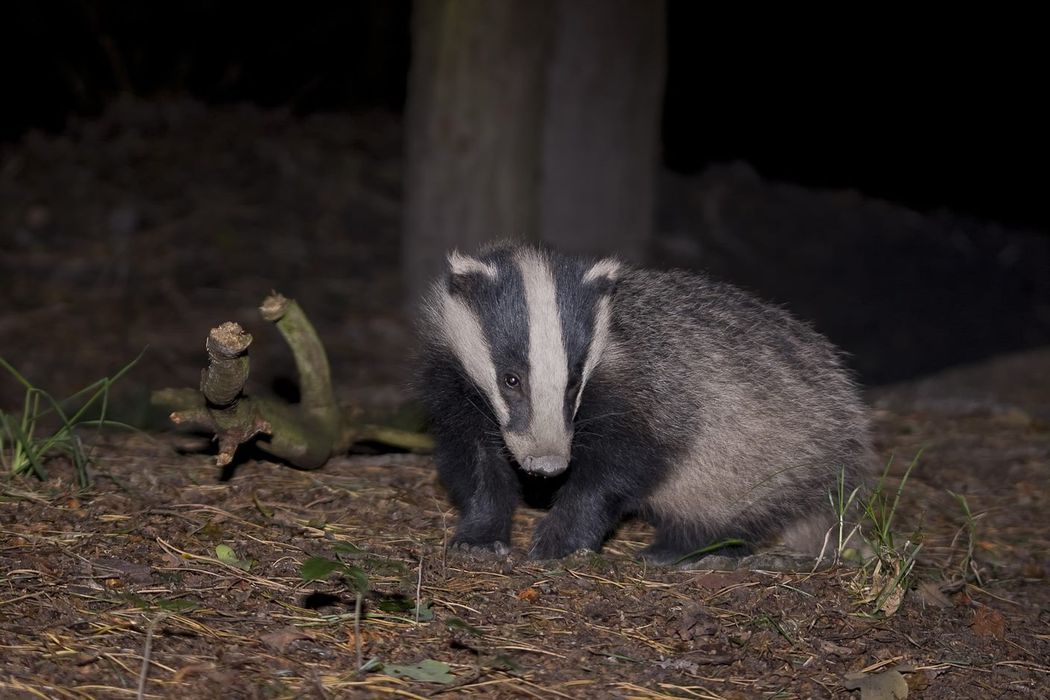