The hunt master of the Western Hunt was found guilty today at Truro Magistrates Court after a cat was mauled to death by his pack of hounds in Cornwall earlier this year.

John Lanyon Sampson, aged 55, of St Buryan was found guilty of being the owner/person in charge of dogs dangerously out of control in a private or public place.

Martin Sims, director of investigations at the League Against Cruel Sports, said:

“This sickening incident illustrates the havoc fox hunts are having on local communities and domestic animals and wildlife across the UK.

“Enough is enough. It’s time the Government and landowners acted and consigned the barbaric world of fox hunting to the history books.”

The incident involved a 14-year-old rescue cat called Mini who was attacked outside her owner’s home on a housing estate in Cornwall.

After the mauling the cat was thrown over the fence at the side of the cat owner’s home in Madron, near Penzance, an incident which was witnessed and videoed by a neighbour.

The cat’s owner, Carly Jose, said her children “cried themselves to sleep” after the incident.

She added: “Nothing will bring Mini back or take away the trauma Mini and we have been through."

A member of the hunt turned up afterwards offering money, but Carly refused saying that it was “absolutely disgusting.”

Carly reported the incident to the League's Animal Crimewatch service where members of the public can report animal cruelty linked to cruel 'sports'.

Martin added: “Our thoughts are with Carly and her children. Sadly, reports of hounds out of control and killing any animal they come across, simply reflects the brutal nature of fox hunting.”

A charge of criminal damage in relation to the cat was dismissed. 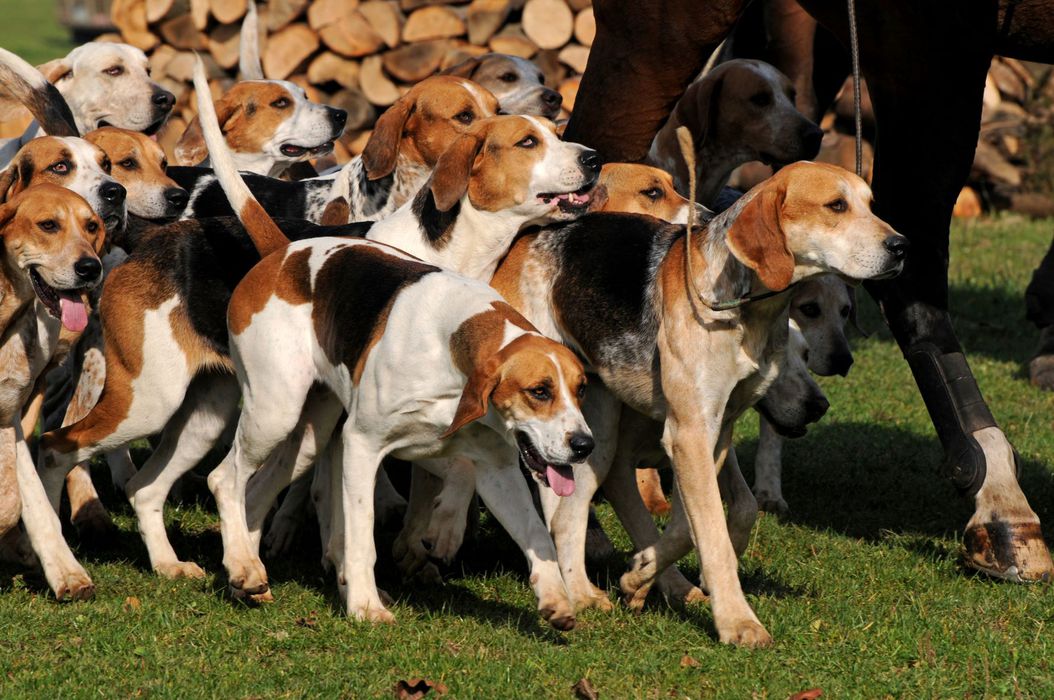