Charity chief Andy Knott MBE ran 100 laps of a 100m circuit carrying a 10-kilogram weight at a wildlife reserve on Exmoor National Park today in a bid to raise £33,000 to oppose animal cruelty.

The 250-acre reserve is a sanctuary to scores of deer and foxes that could otherwise be targeted by hunts in the west country – chased relentlessly to exhaustion by braying hounds and mounted riders.

Andy Knott MBE, chief executive of the League Against Cruel Sports, said: “Pushing myself beyond my limits was as close as I could get to the breathlessness and pain most animals feel when being chased, raced, or made to fight. But unlike them I was not frightened and neither did I die a grisly death.

“The League has already brought a myriad of protections for animals, including a ban on hunting with dogs, increasing prison sentences for the worst animal cruelty from six months to five years, and persuading some of the UK’s largest landowners to stop cruel sports taking place on their land, spanning millions of acres. Sponsoring me will help us continue this work.”

Andy, a former Lieutenant Colonel in the British Army, served in Afghanistan with 2 Signal as its commanding officer.

Andy added: “Your generous donations will be spent on stopping cruel animal sports by investigating dog fighting offences, instigating a ban on snares and the caged breeding of ‘game’ birds, and strengthening hunting legislation. We want to speak for animals and your support will make such a difference to millions of them.”

Donate here to support Andy and the League. 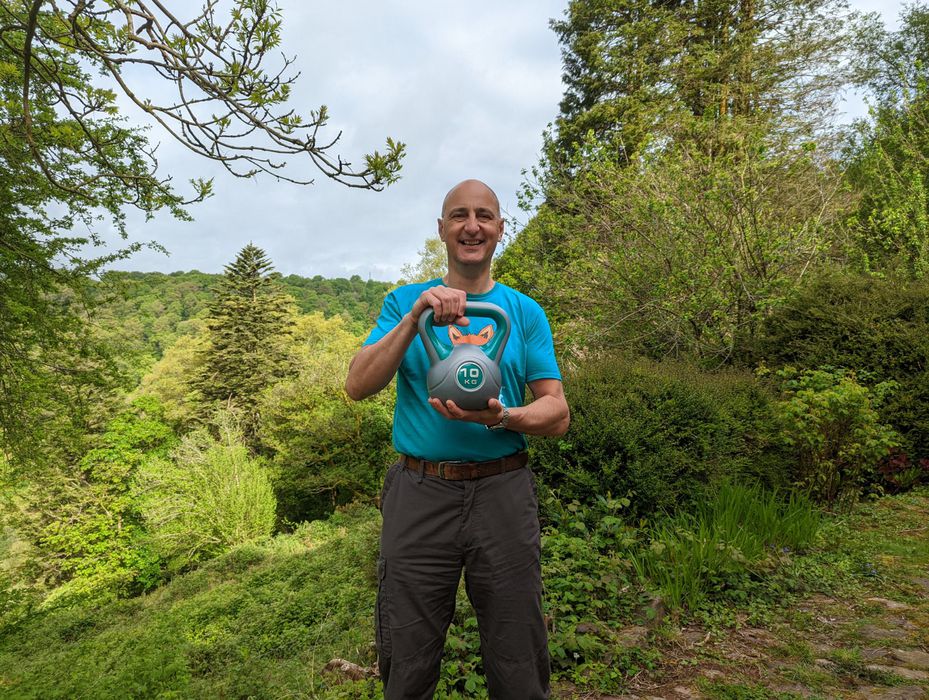